Cats can actually do jobs better than humans! We’ve heard of cats being station masters (Tama from Japan), actors (Pebbles, who played Mrs Norris in the Harry Potter films), babysitters (Tara from the US).... And now, there’s another job that cats can rock — postmen! 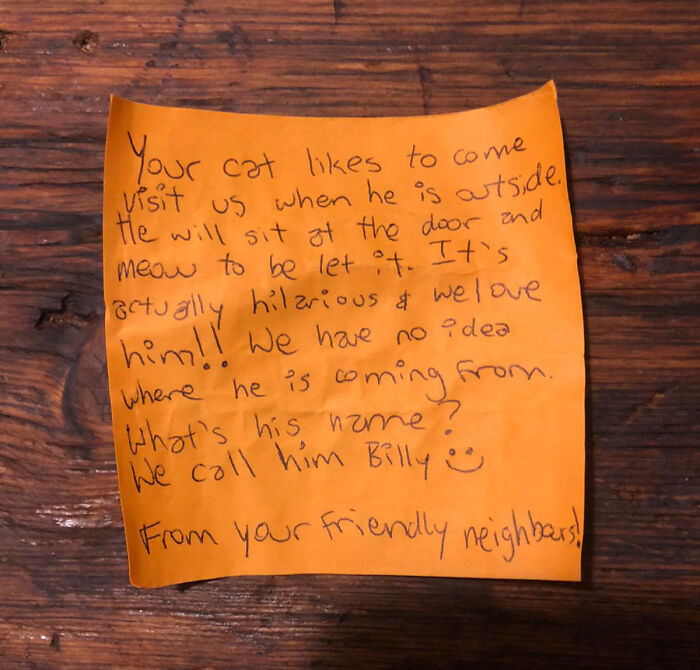 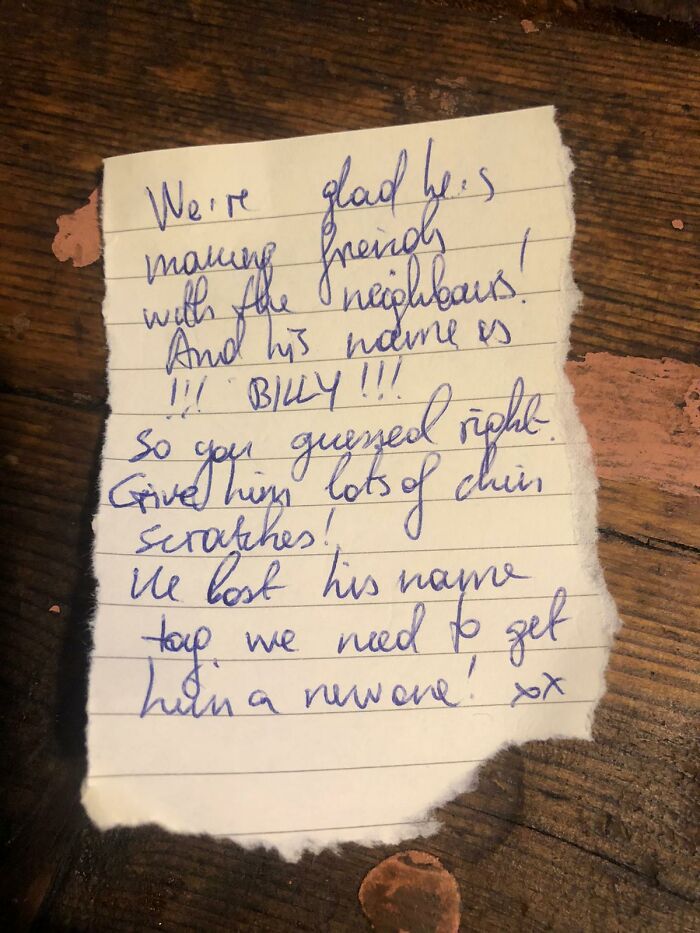 Billy, our furry little friend, loves exploring the outdoors and visiting his neighbours’ homes. He’s been doing his postman job since 2020, delivering notes for his owners, Olga and Zach, and their neighbours. It all started one evening when Olga noticed a folded note tucked under Billy’s collar when he returned home — their first note from their neighbours. The couple had found pen pals unexpectedly thanks to Billy. (The conversation is still going on strong!)

Next time you see a cat wandering on streets in Hackney, that might be our little postman Billy delivering his notes! 🐾 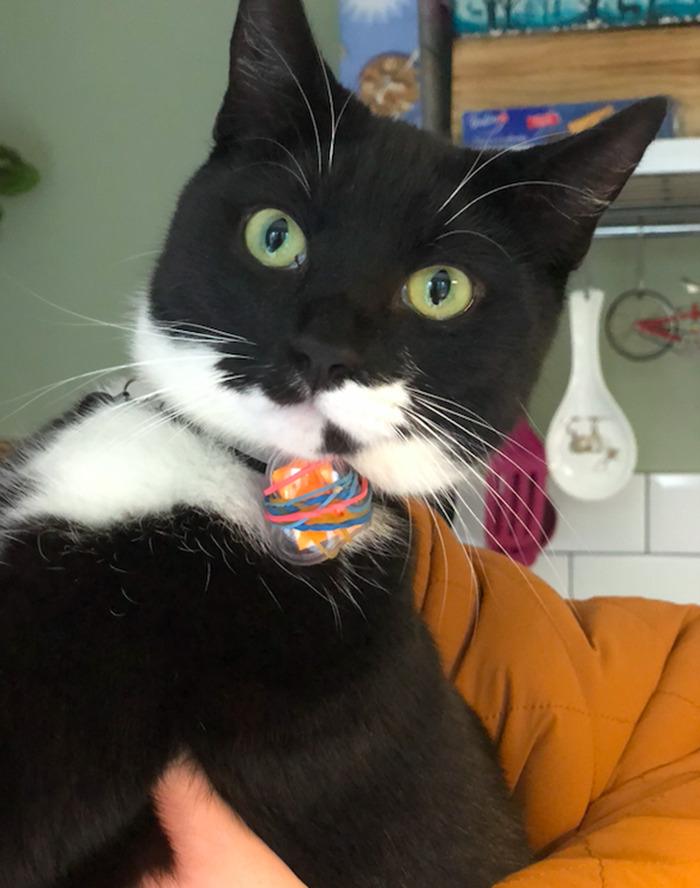 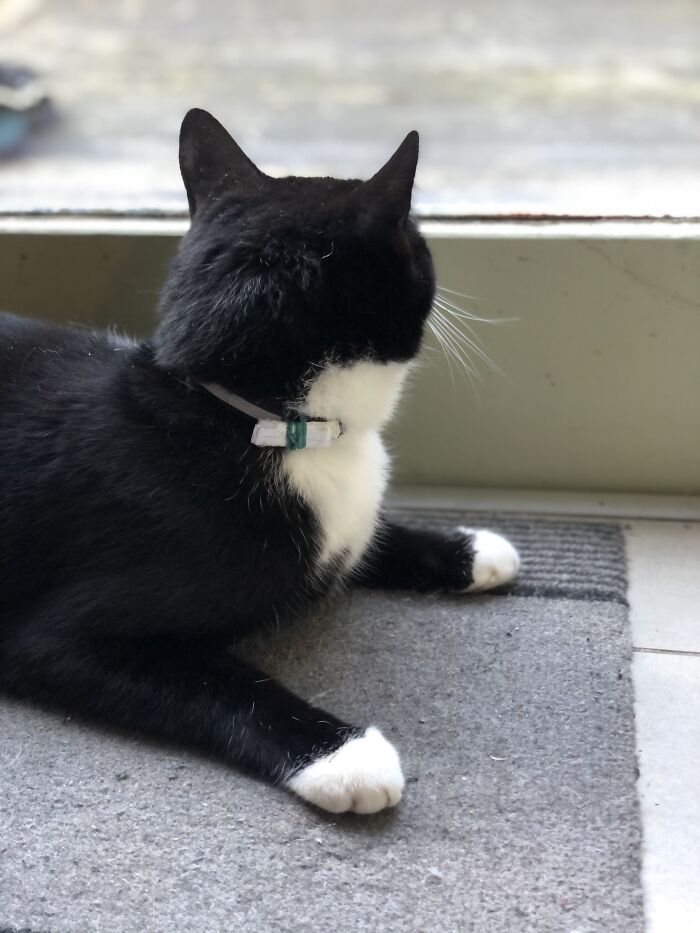 Text by Crystal L.  |   Check out Billy the Postmen on Twitter