They say that dogs are a man’s best friends, but cats can also be great companions. Some might even call them your perfect best friend! They’re independent creatures yet can also be affectionate whenever you’re around. But maybe the most important thing is that they inspire! 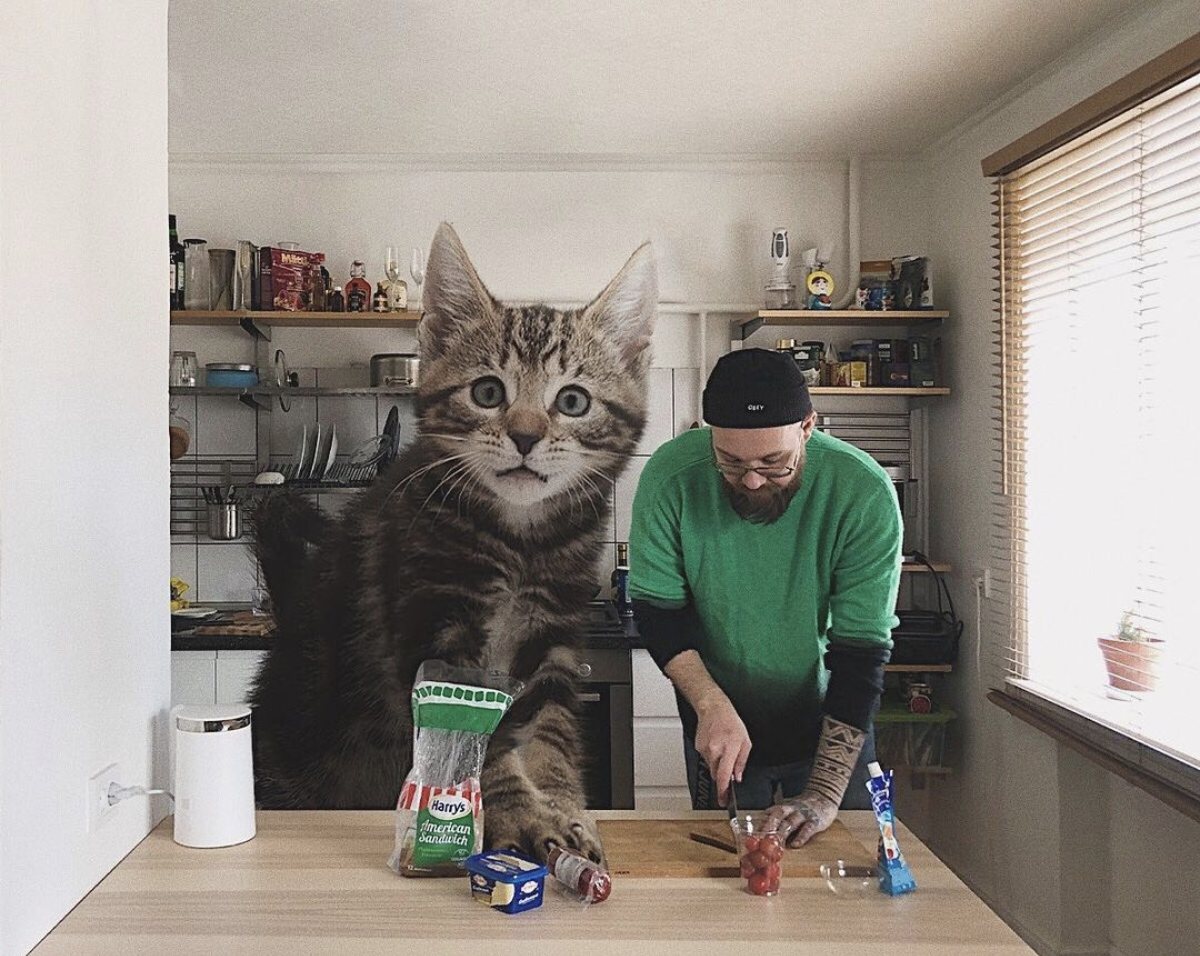 It’s just like the friendship of Andrey Shcherbak and his two cats, Pif and Panya, who inspired Andrey to start his viral giant cat project! The Russian artist spends most of his time with his cats since he’s working from home, which prompted him to start this project. Since 2015, Andrey has created over 200 hilarious pictures — and he’s still combing the city and countryside for more new shots! 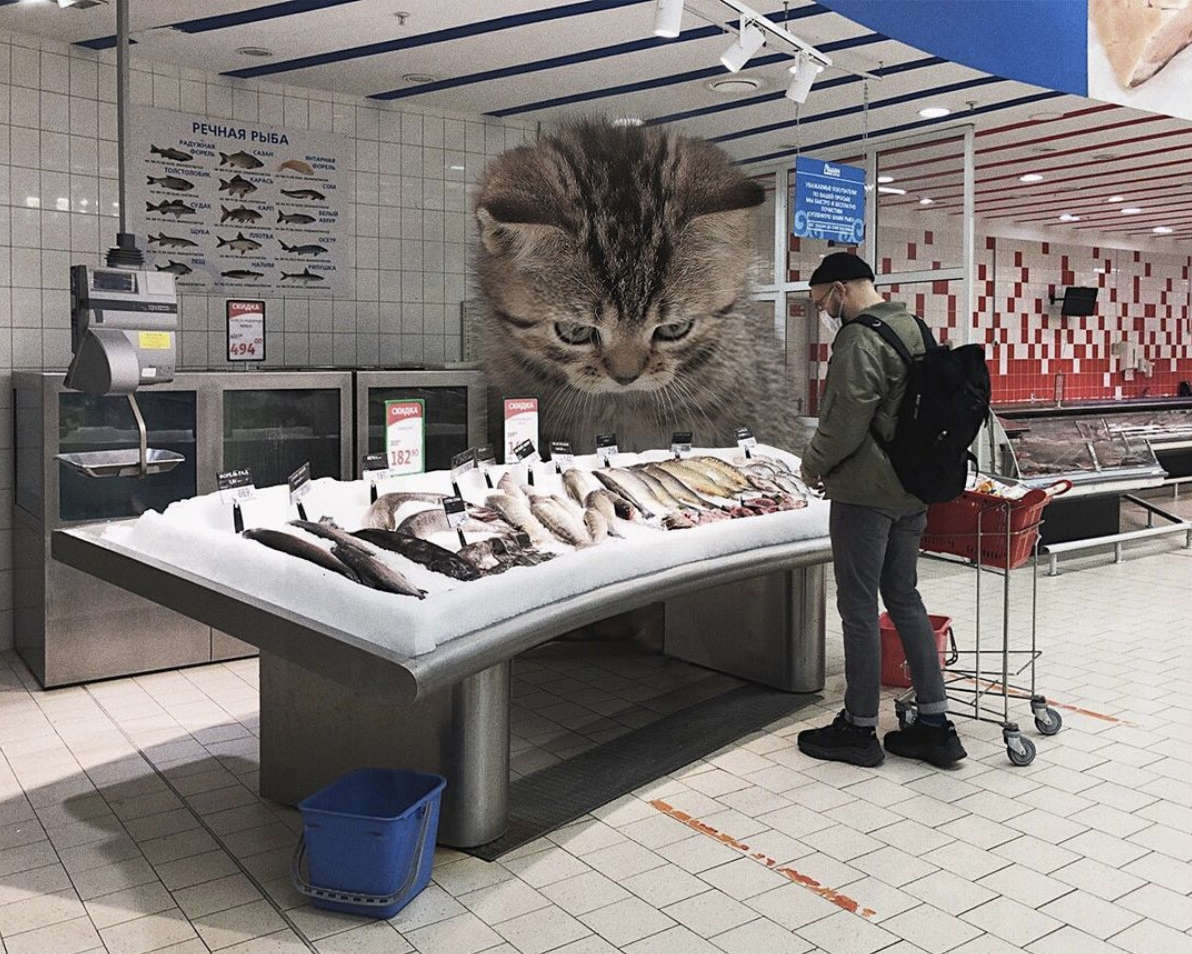 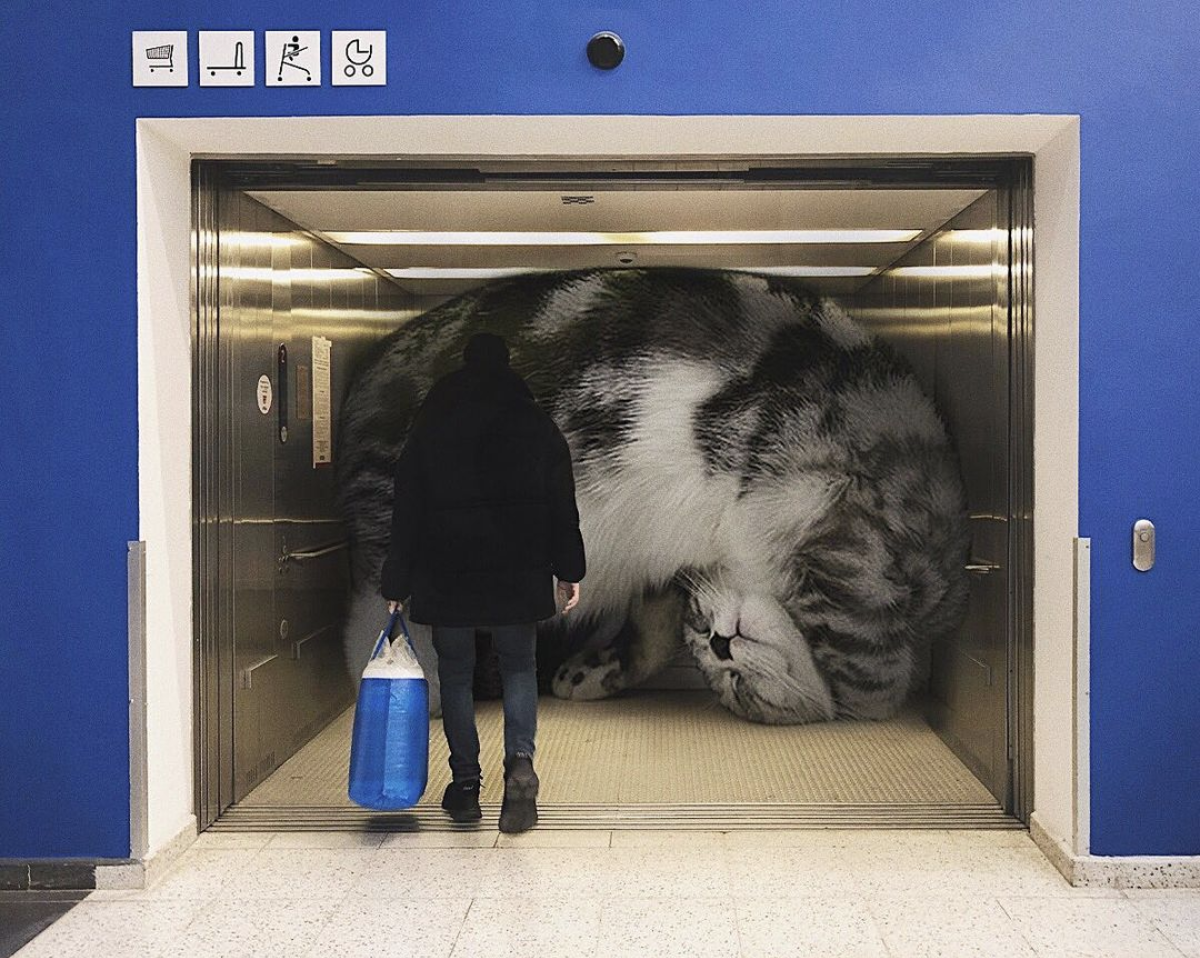 Cats may not be clingy, but they always keep you company and entertained, bringing you new inspiration every day!