This is ... Collection by Miroslav Šašek

This is ... Collection by Miroslav Šašek

Not only your kids, but also you may want something different from fairies and princesses for bedtime stories. Here is an exciting option for you and your kids to travel through time and space in the warm comfy bed.

Don’t be fooled by the rich colours and illustrations on the cover and mistake Miroslav Šašek’s (1916 - 1980) This Is… collection to be some ordinary children’s book. Since 1959, this master of illustrations captured the affluence of cities around the world in mid-20th century with amazing details that far exceed the observational ability of children’s eyeballs.

The Routemaster bus and dressing style will keep you busy explaining the olden days to your kids. In their eyes, this collection takes them on a trip of colourful places that they have never visited; in your eyes, the illustrations bring them back to several decades ago to discover what has changed throughout these days, and what hasn’t. 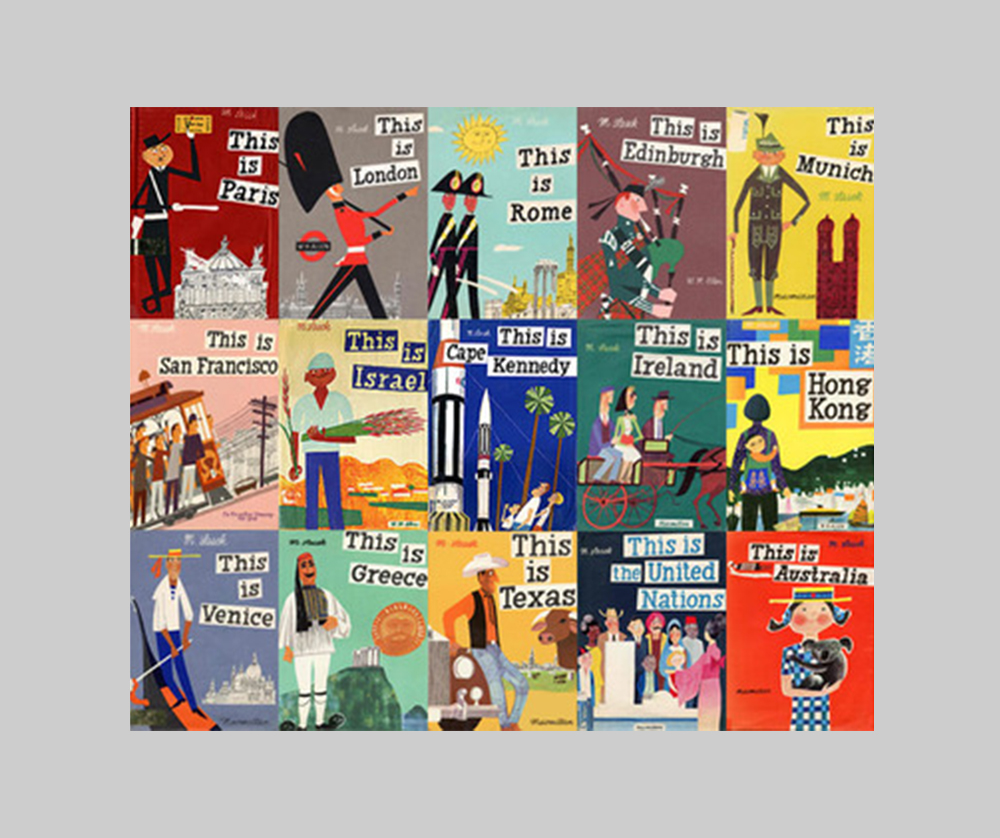 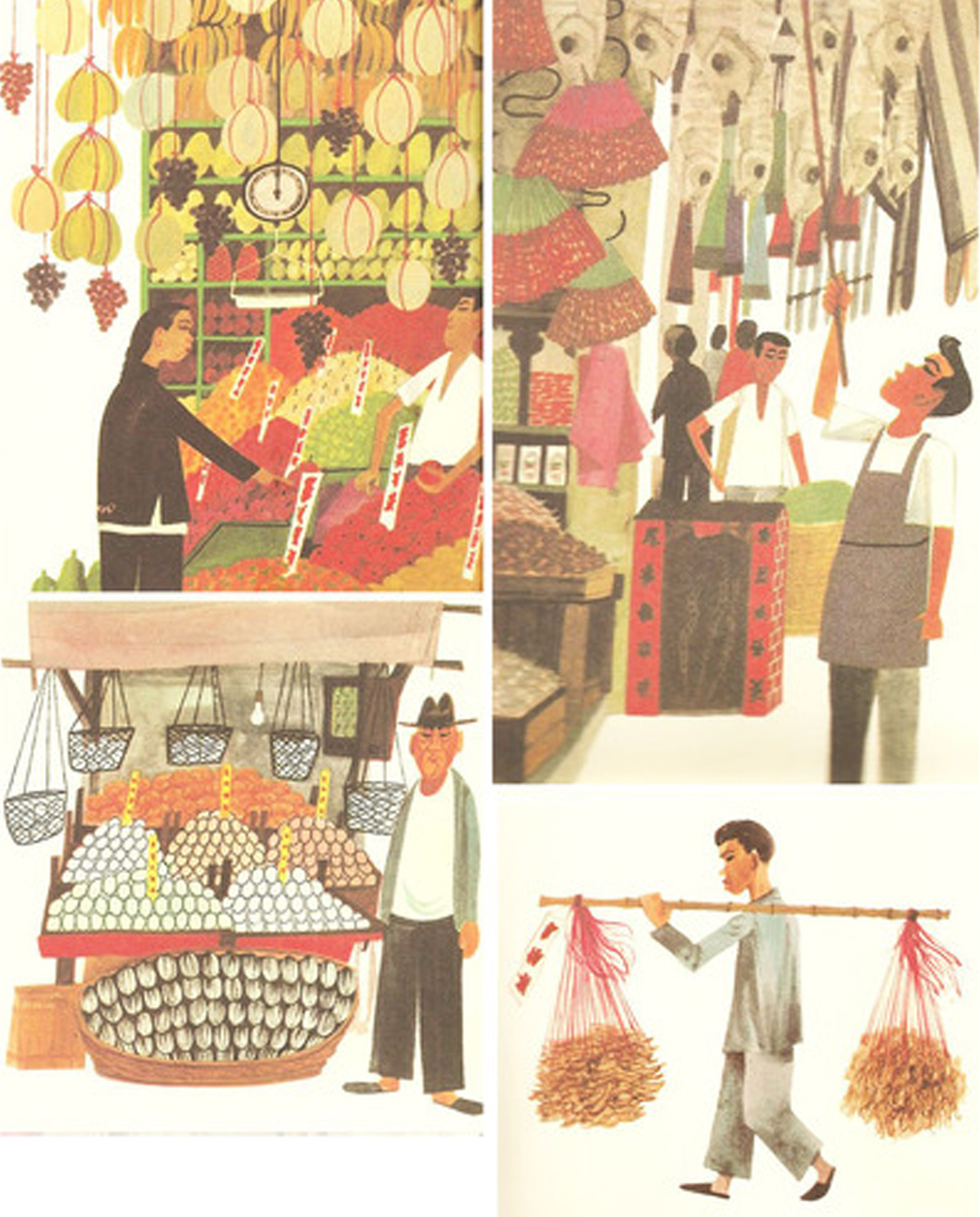 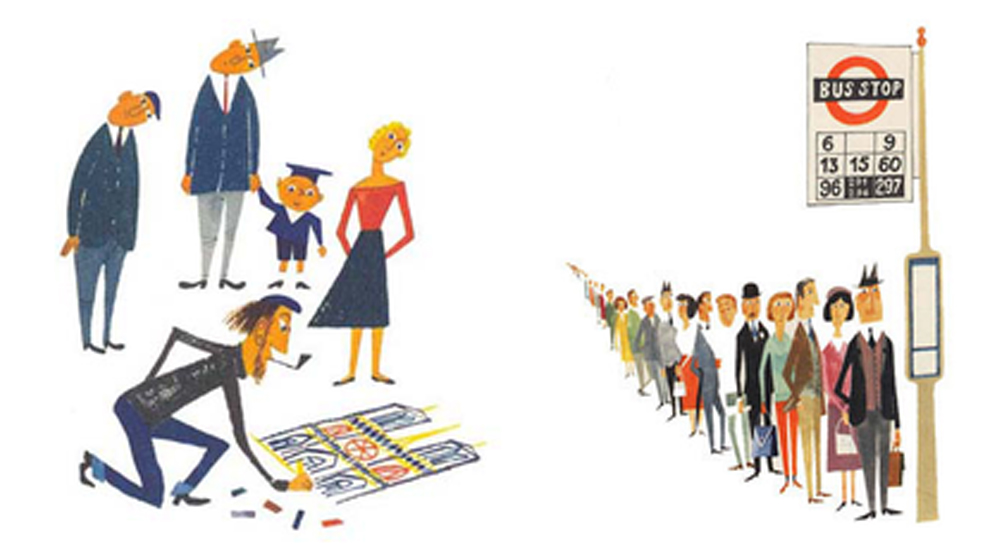