Jump into the wonderland of Moominvalley

Jump into the wonderland of Moominvalley

Since the first book was published in 1945, the Moomins from Finland have become world famous. Not only there is a theme park called Moomin World in Naantali, Finland, 9th August (the author Tove Jansson’s birthday) is even marked as Moomin Day in Japan! Living in Moominvalley and not having to worry about a thing must be the dream life of many people. So what exactly is the story behind the birth of the Moomins? 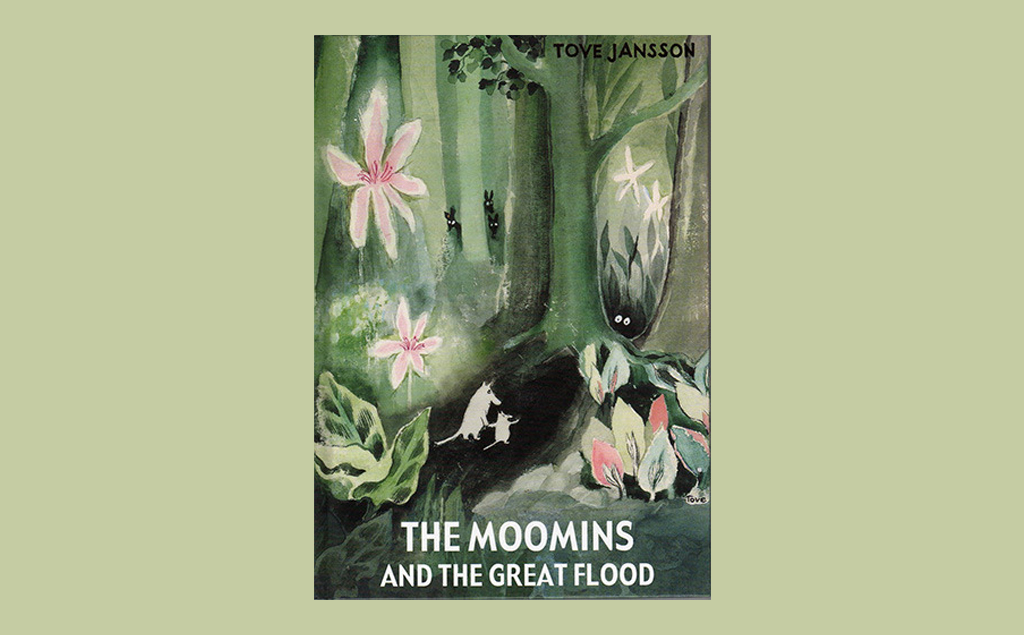 1945 — Söderström & Co publishes the first Moomin story – The Moomins and the Great Flood – in Swedish.

It all goes back to when Tove Jansson was a teenager. She and her brother used to draw their thoughts on the outhouse wall of the Jansson’s summer cottage. One day her brother wrote a quotation from a philosopher, and she found it impossible to contradict him, so instead she drew the ugliest figure she could. And there Moomintroll was born. 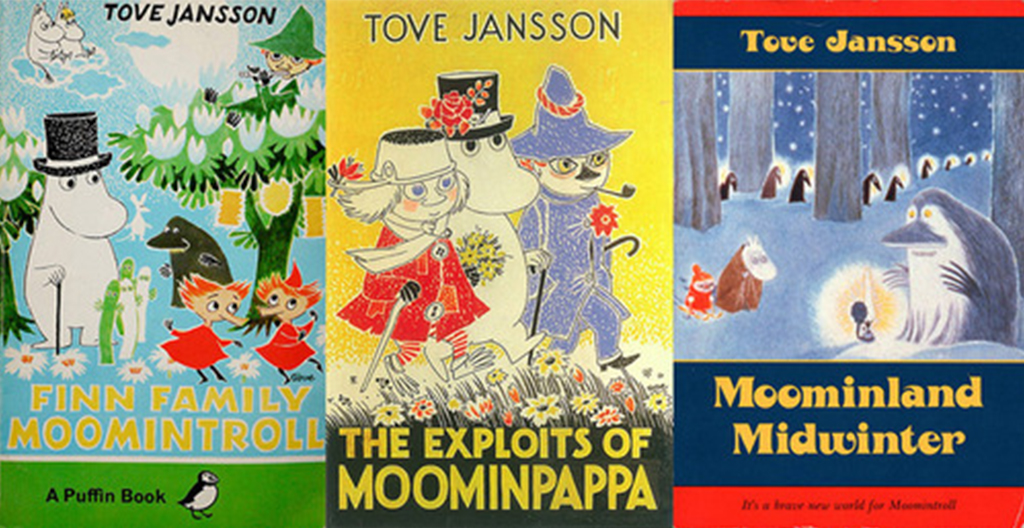 In 1939, with the beginning of WWII, the thought of creating an escape for people from the depressing reality motivated her to create the story of the Moomins, an imaginative world of wonder and excitement. The first picture book, The Moomins and the Great Flood, began with the missing of Moominpappa and ended with a big reunion. Not only Jansson herself could find comfort, the story must have been a solace for people who have suffered emotionally from the war as well. 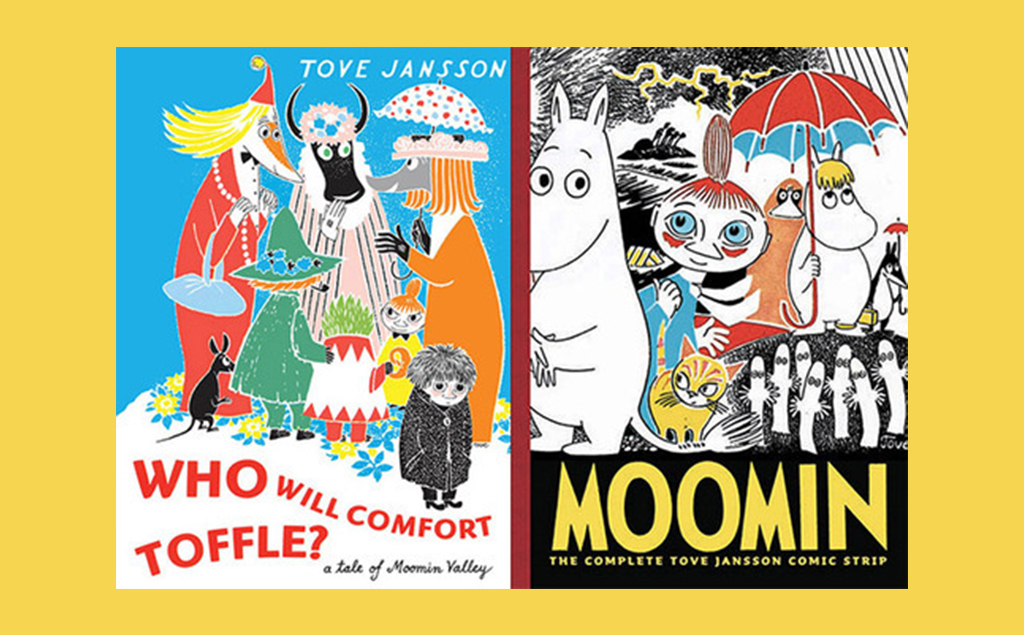 (L) 1960 — Who Will Comfort Toffle? is the second picture book in the Moomin series by Tove Jansson.
(R) 2006 — Canadian publisher Drawn Quarterly publishes the renewed Moomin comic strip in English.

It has been 70 years since the Moomins was originally published. As last year marked the 100th anniversary of Tove Jansson, many celebrations were held around the world, proving that the Moomins still hold a special place in many people’s hearts. The celebrations continue as the Tove Jansson Exhibition is going to be held in different parts of Japan throughout 2015, and visitors will have the chance to see the summer cottage where Moomintroll was born. Seize the chance of knowing more about the Mother of the Moomins! 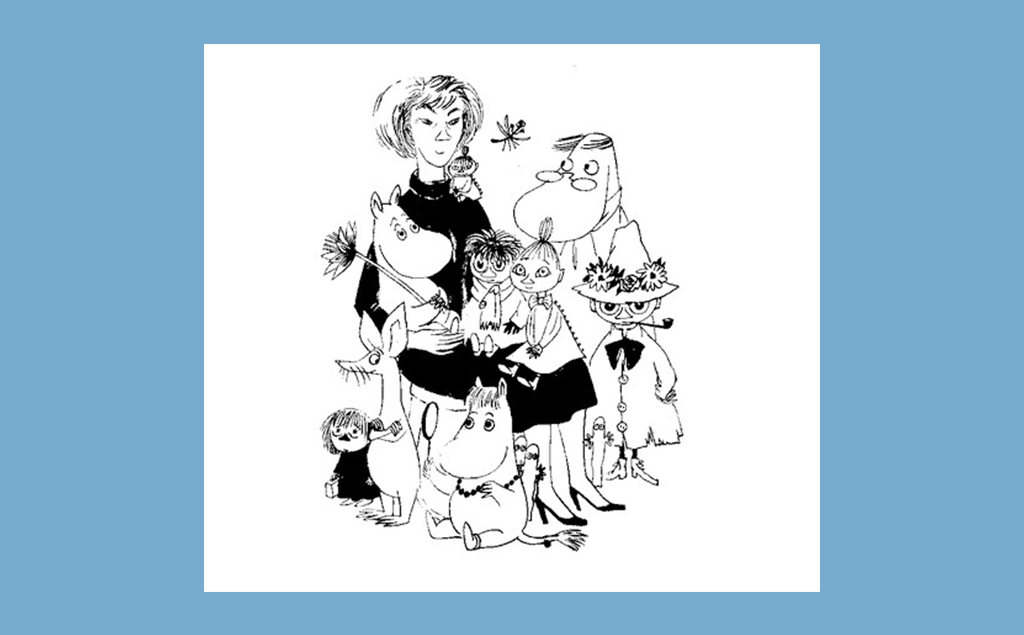 Self Portrait of Tove Jansson