Want to Double The Joy You Find in Cats? Try Drawing Them!

Creator of The Great Floofers Yan started drawing cats as her stress reliever, until her instagram took the internet by storm! Many are now cheered up by her meme-ish or floofly humorous cats! Let’s go behind the scenes and learn the secrets of these magical floofs!

1. When did you start to draw? Have you always wanted to be an illustrator?
I've learned art and design in school and graduated to work as a designer. Illustrating was an occasional thing when I feel fired up about something since young. Then last year, having followed hundreds of cat-related accounts on instagram, I felt inspired and started doodling and came to realize it is quite stress relieving! From then I drew at least a cat everyday and subsequently became better at it, gathered that bit of confidence and created an instagram to share my works. The account is also for me to look back so I could nitpick on past mistakes and see how I can progress. 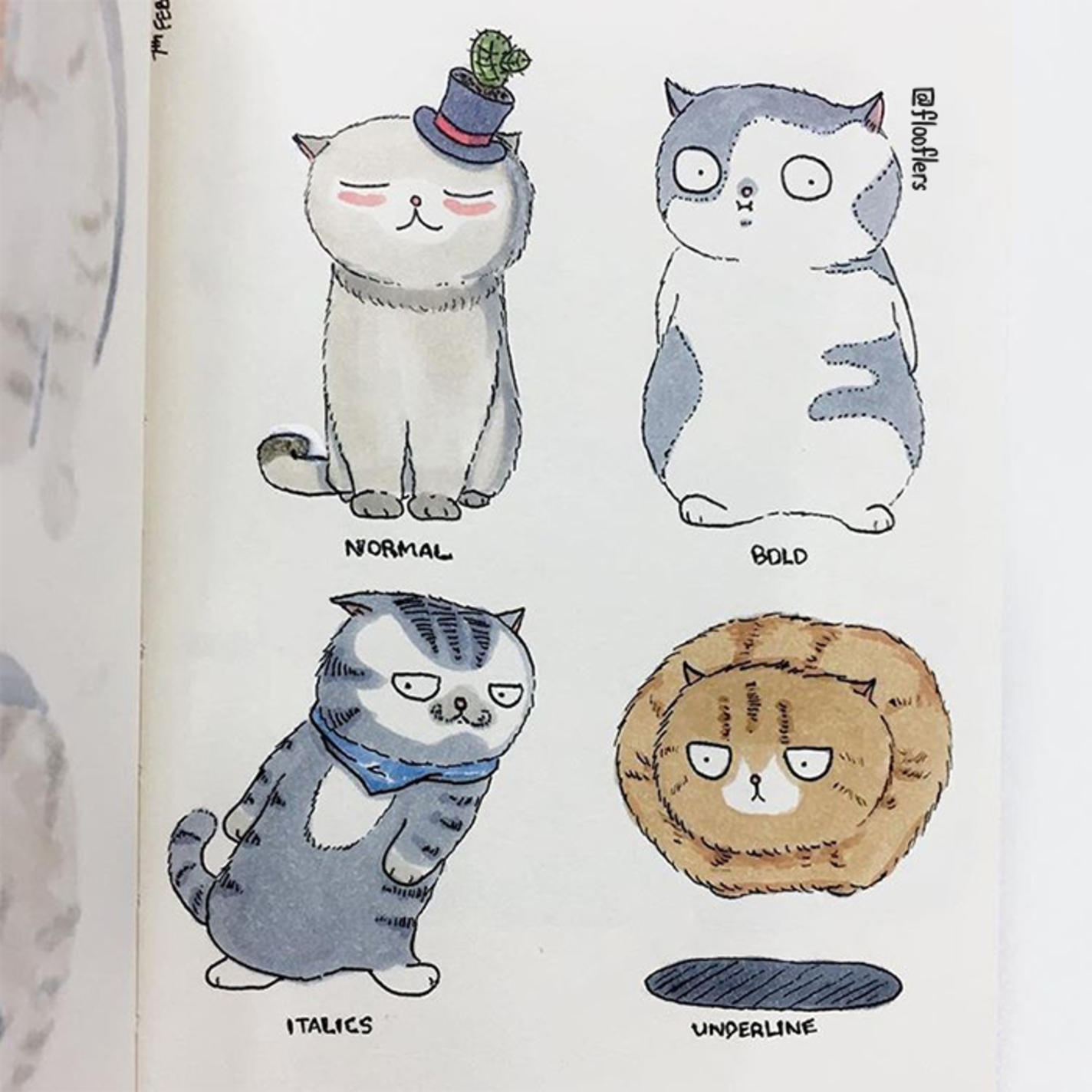 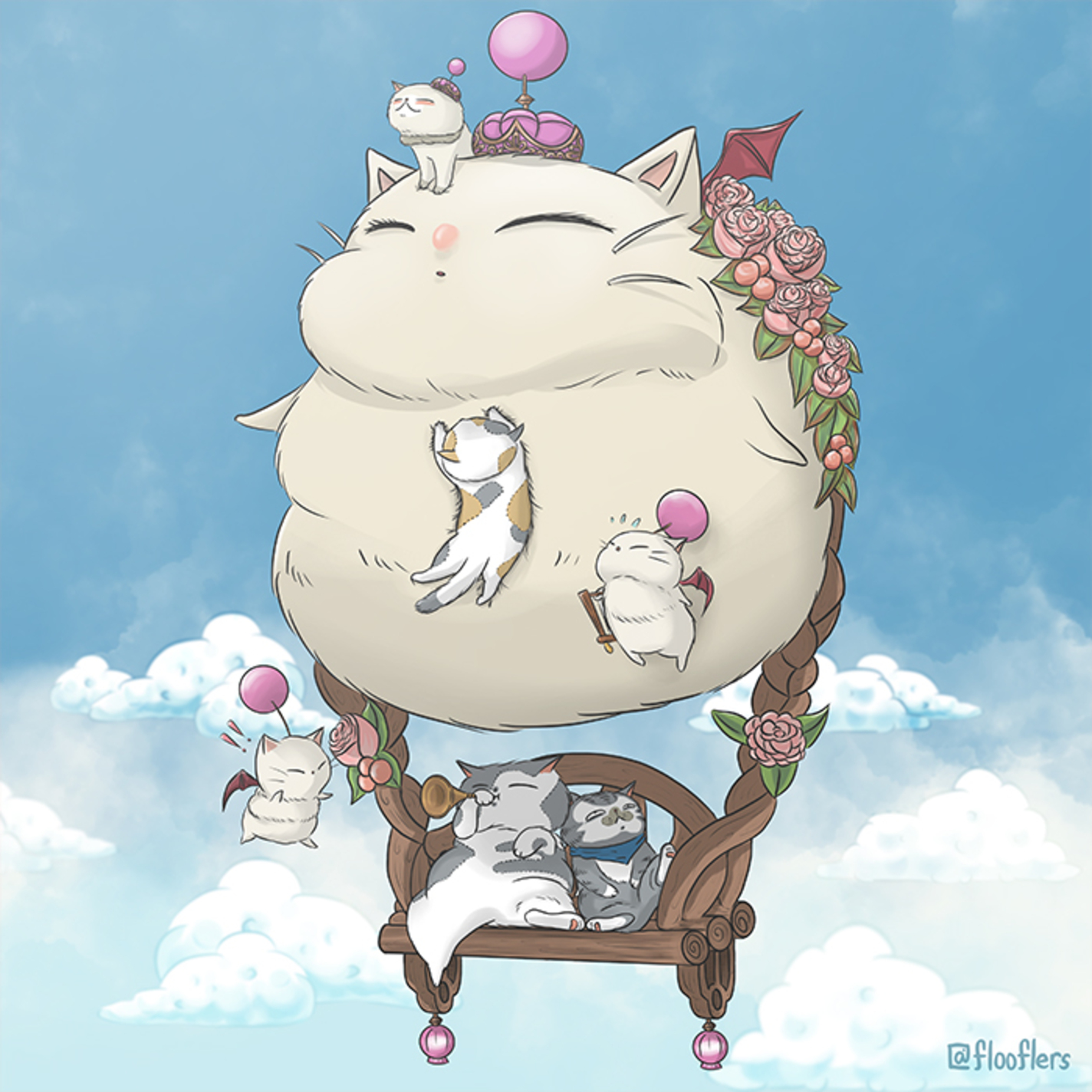 2. We know that you like drawing fluffy animals and they are named the ‘Flooflers’. Do you have a favourite ‘floof’ among them and why?
Unbeknownst to many, the floofy avatar in my instagram with that blue bandana is called Mr. Pussywillow, he is a recurring character who stealthily appeared in many of my artworks along with a adorable plus size floof called Chub Chub, and another called Miss Catus who wears a little top hat to hide her missing ear. You will have fun identifying these 3 in my gallery! 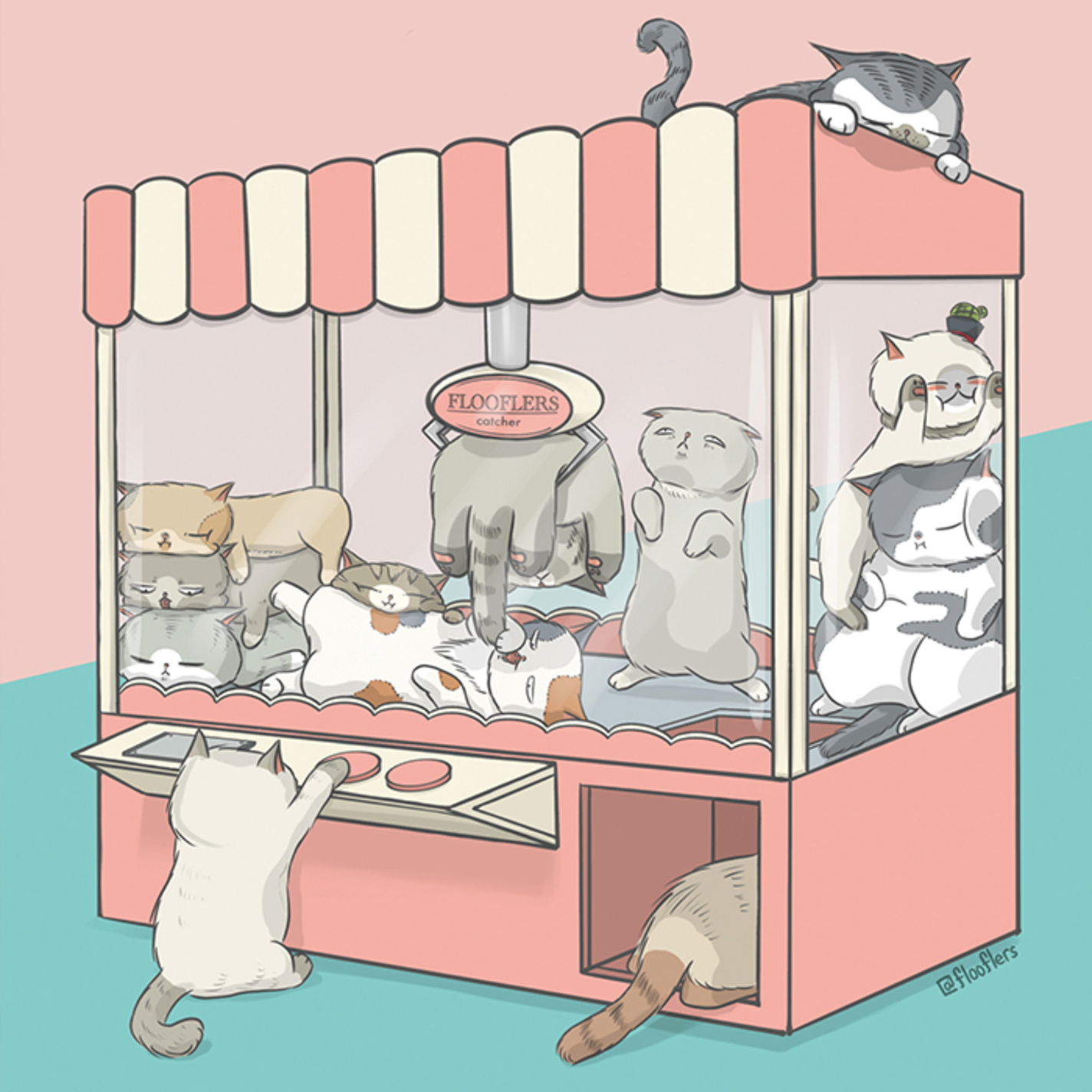 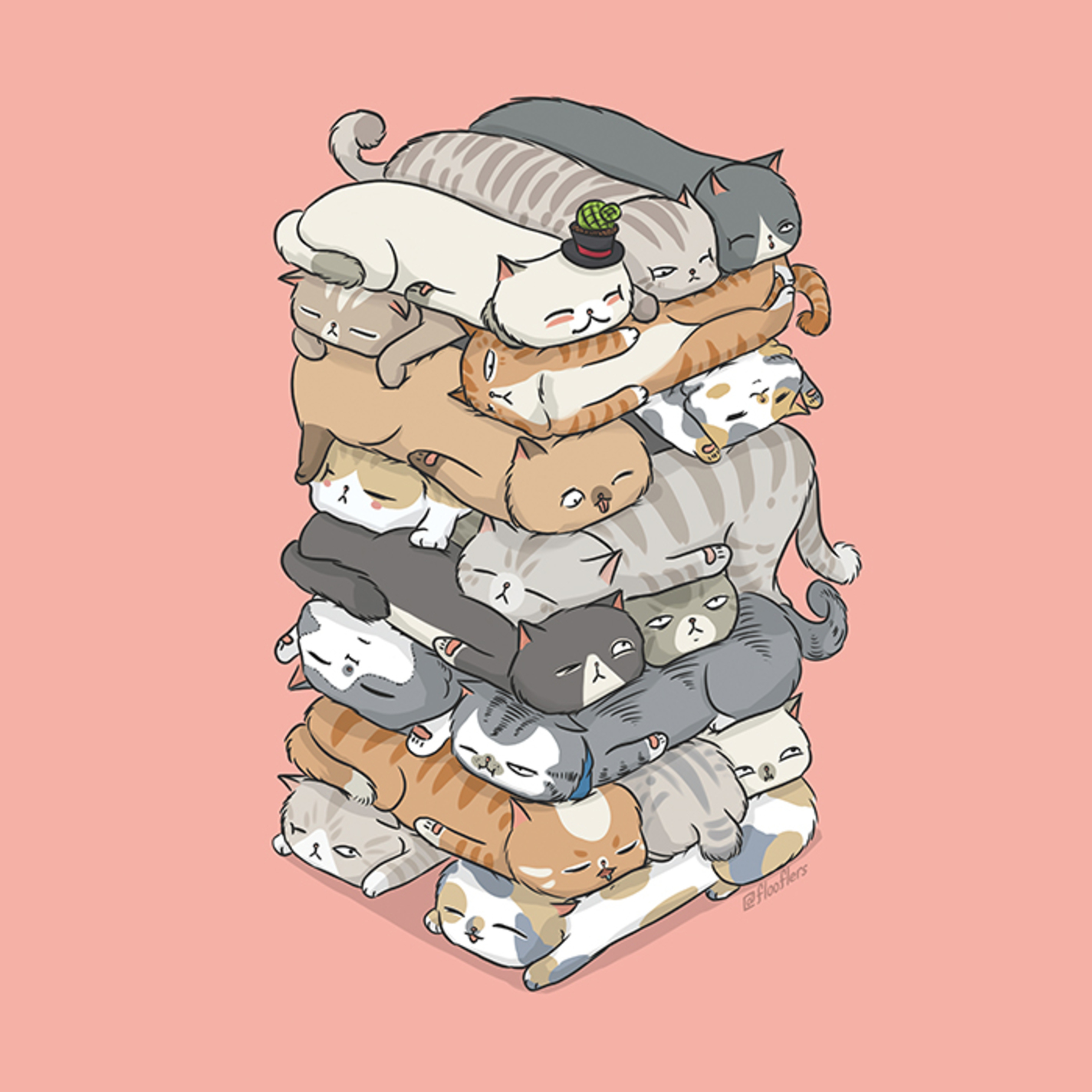 3. Could you explain the message behind your work?
I LOVE cats, it's just as simple as that! Drawing them relieves so much tension I can experience sporadically. And I like drawings with a tinge of humour too, so reading comments that my works cheered them up or brought laughter makes me jolly happy! 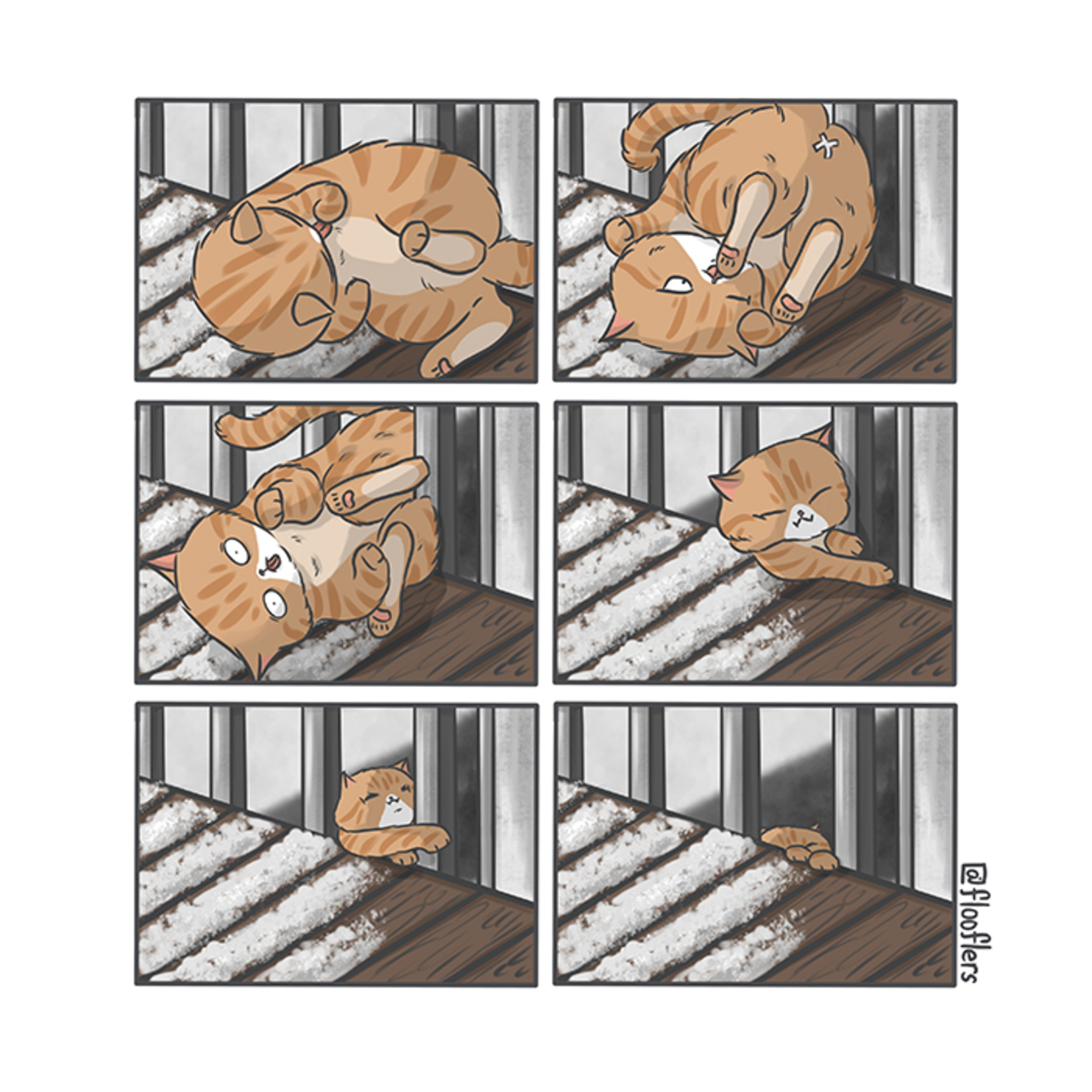 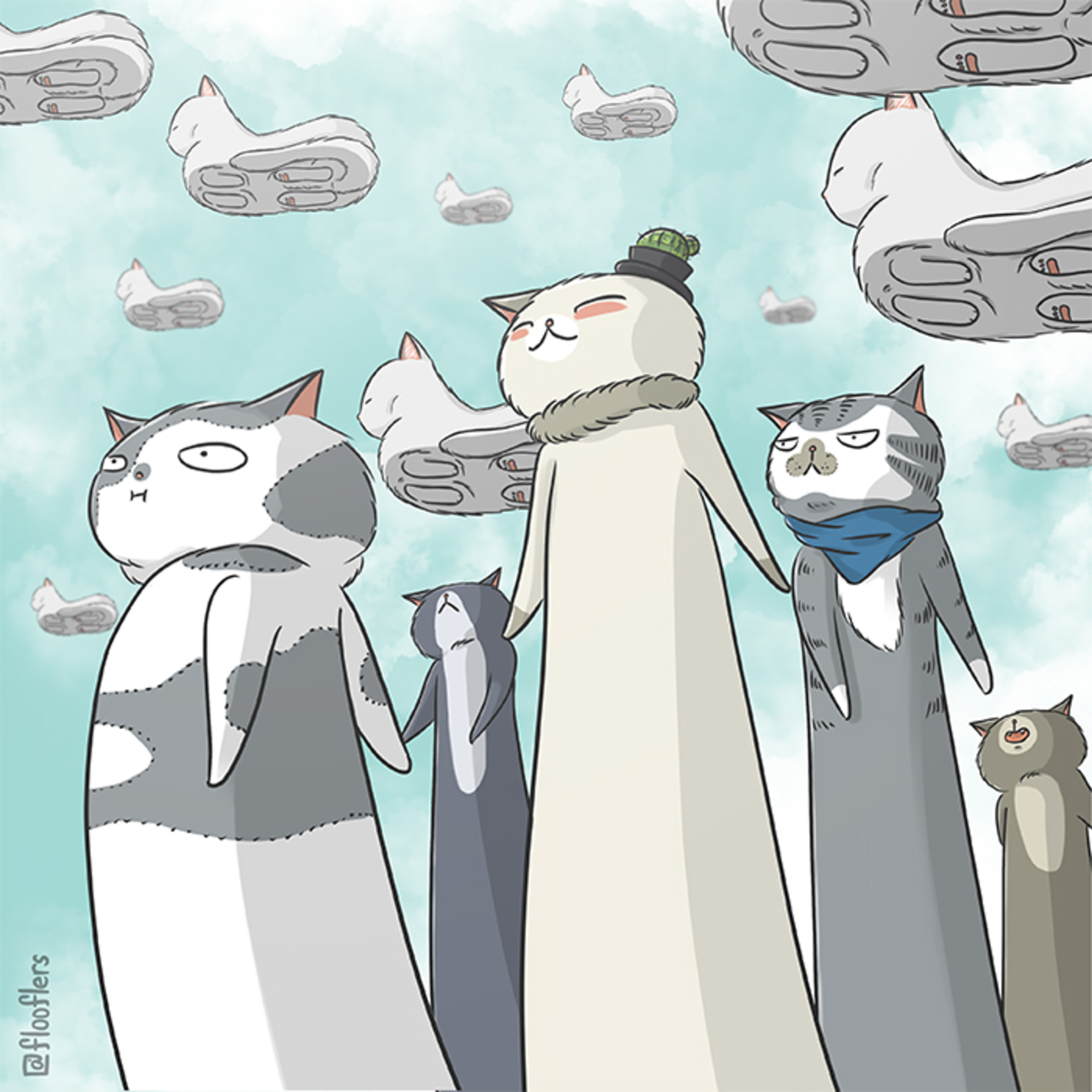 4. Could you describe the routine of your typical working day?
I have a full time job elsewhere so that makes up my day. But coming back from work with that few hours left before midnight, I tend to spend most time drawing on my iPad and catching up on netflix synchronously, but will definitely leave an hour or two to play games before I tuck in for the night. 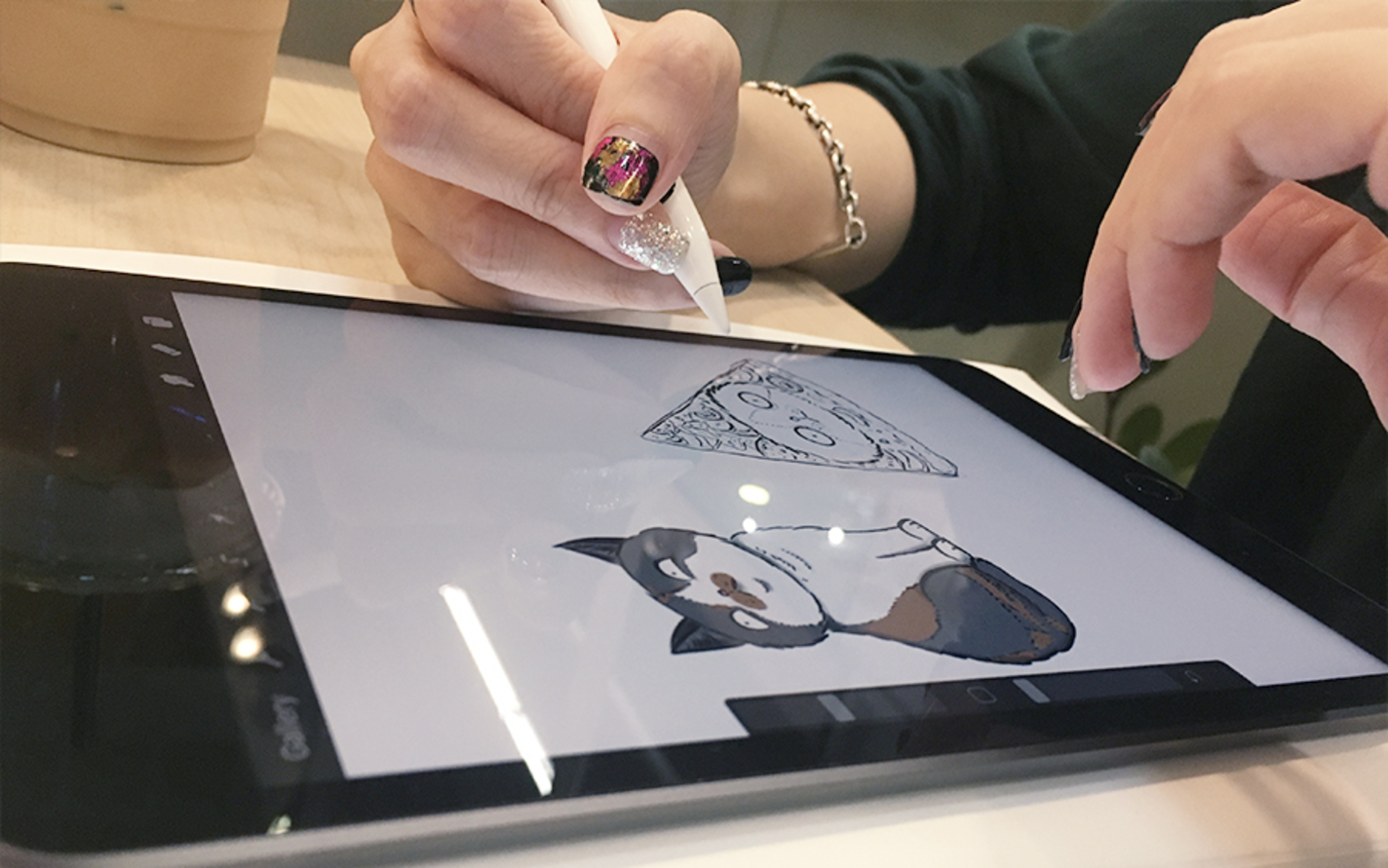 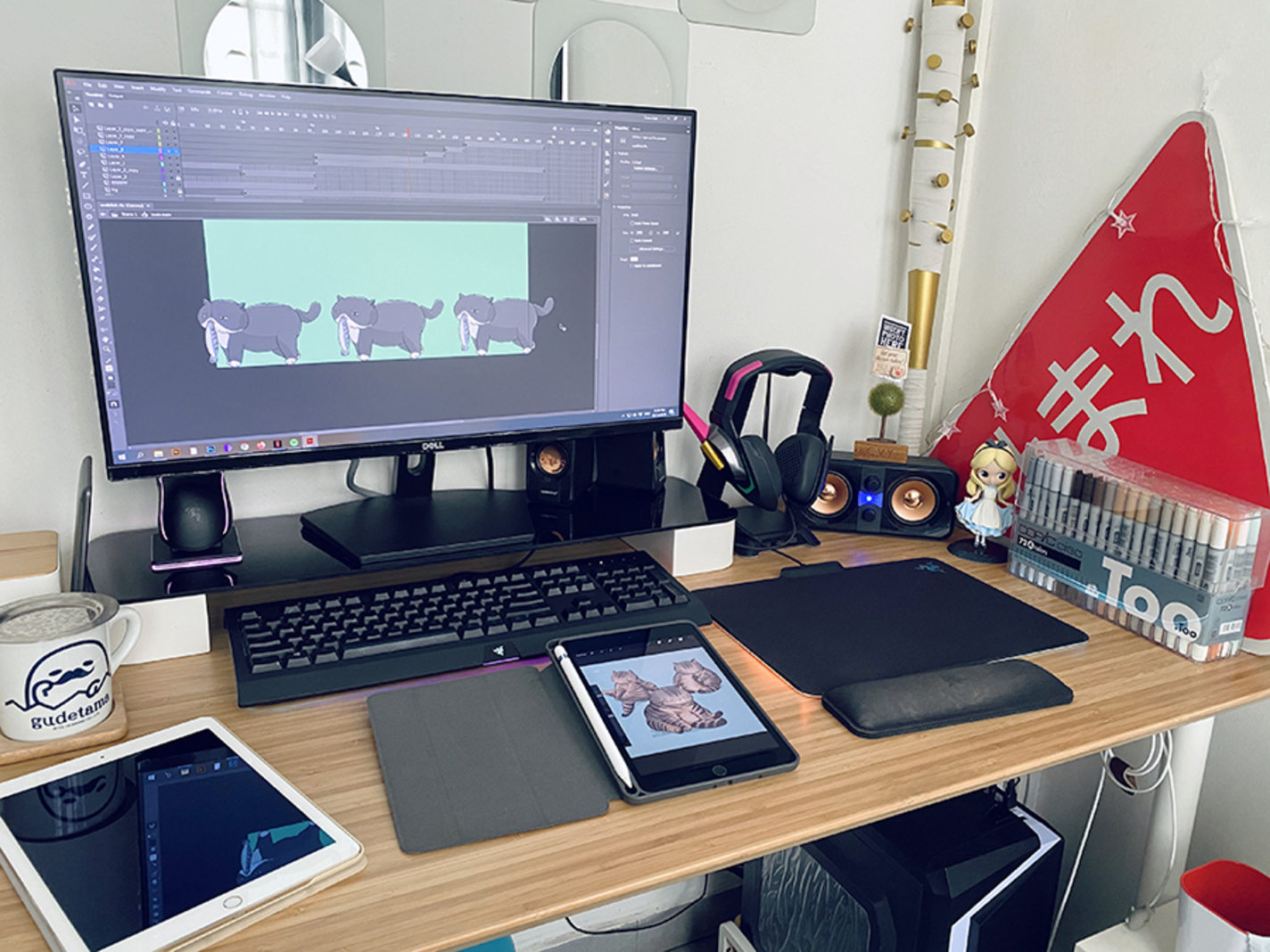 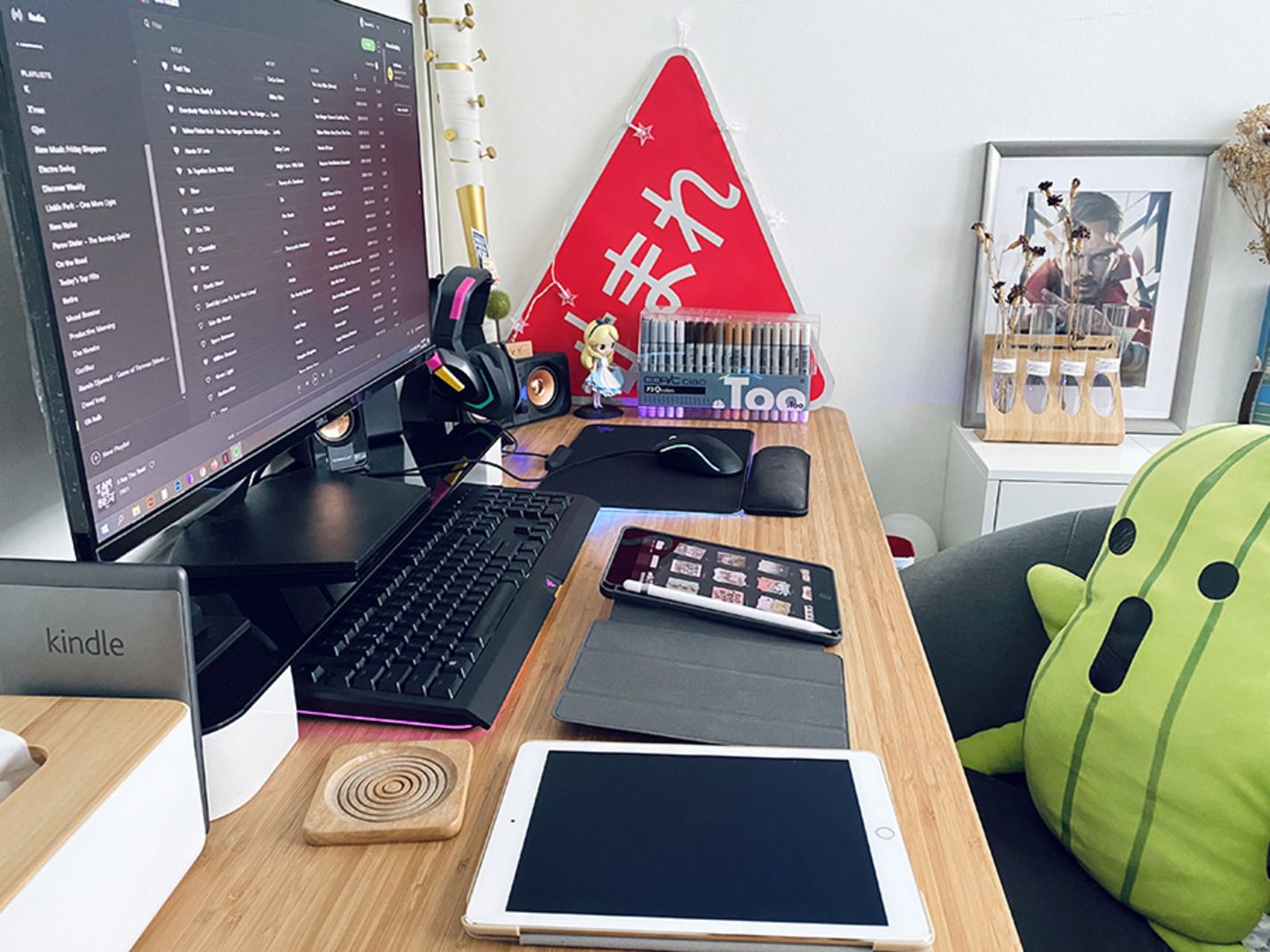 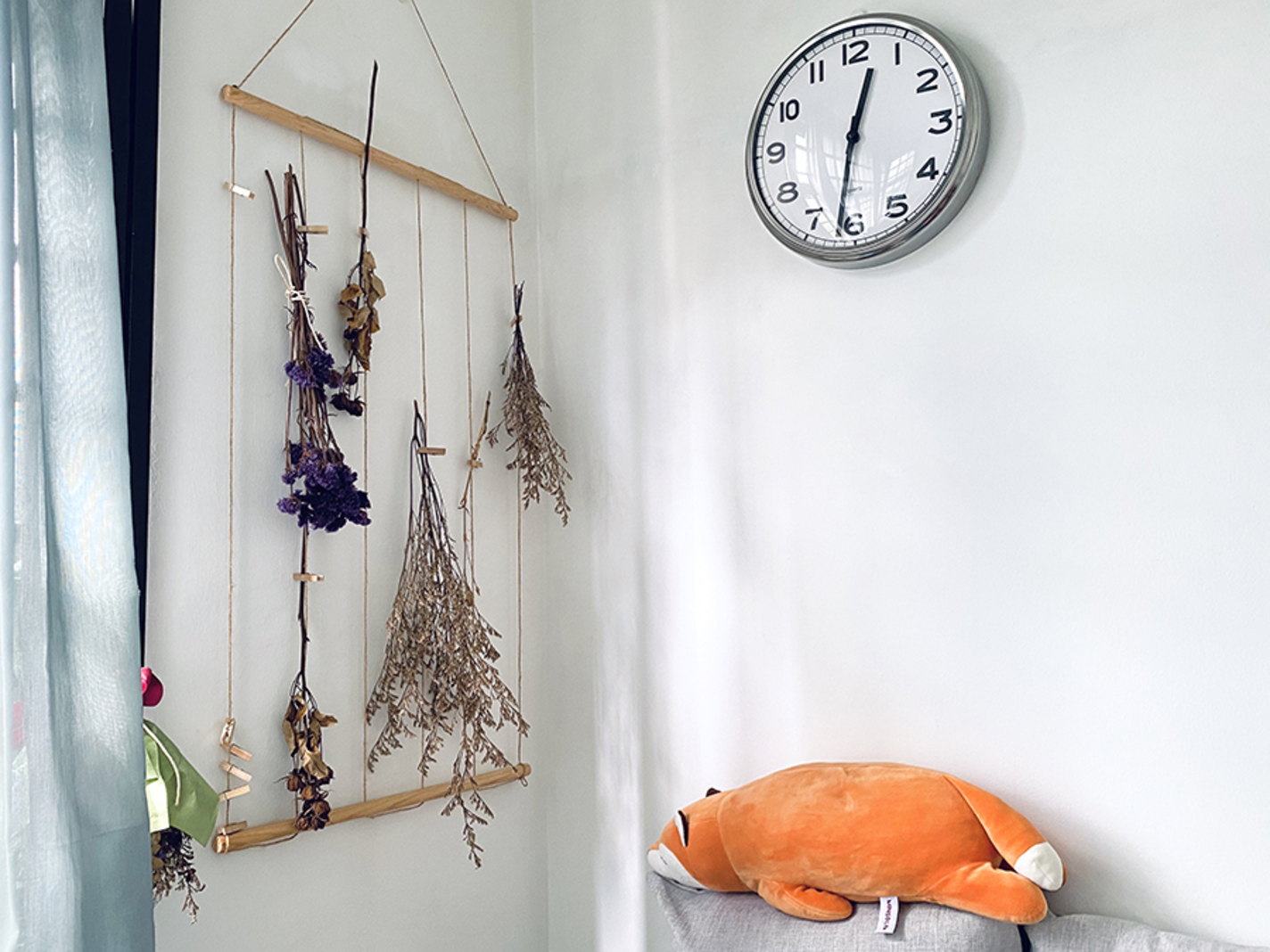 My top would gotta be @amaccho5160 who is the primary inspiration that started my cat doodling.

@bugcat_capoo because the artist has an incredibly good sense of humour.

@penelopeloveprints for having a style that I love, her watercolour illustrations are so beautiful, even the inked arts.

To find out more about floorflers:

Lost In The Woods: Capture The Old-world Beauty Of Nature With Jessica Roux

Woah, These 5 Colouring Therapies Are Boosting Our Mindfulness!

More Connected With Your Life Moments Than Ever: Cindy Kang’s Art

I LOVE HER ART SO MUCHHHH! IT’S SO CUTEEEE!