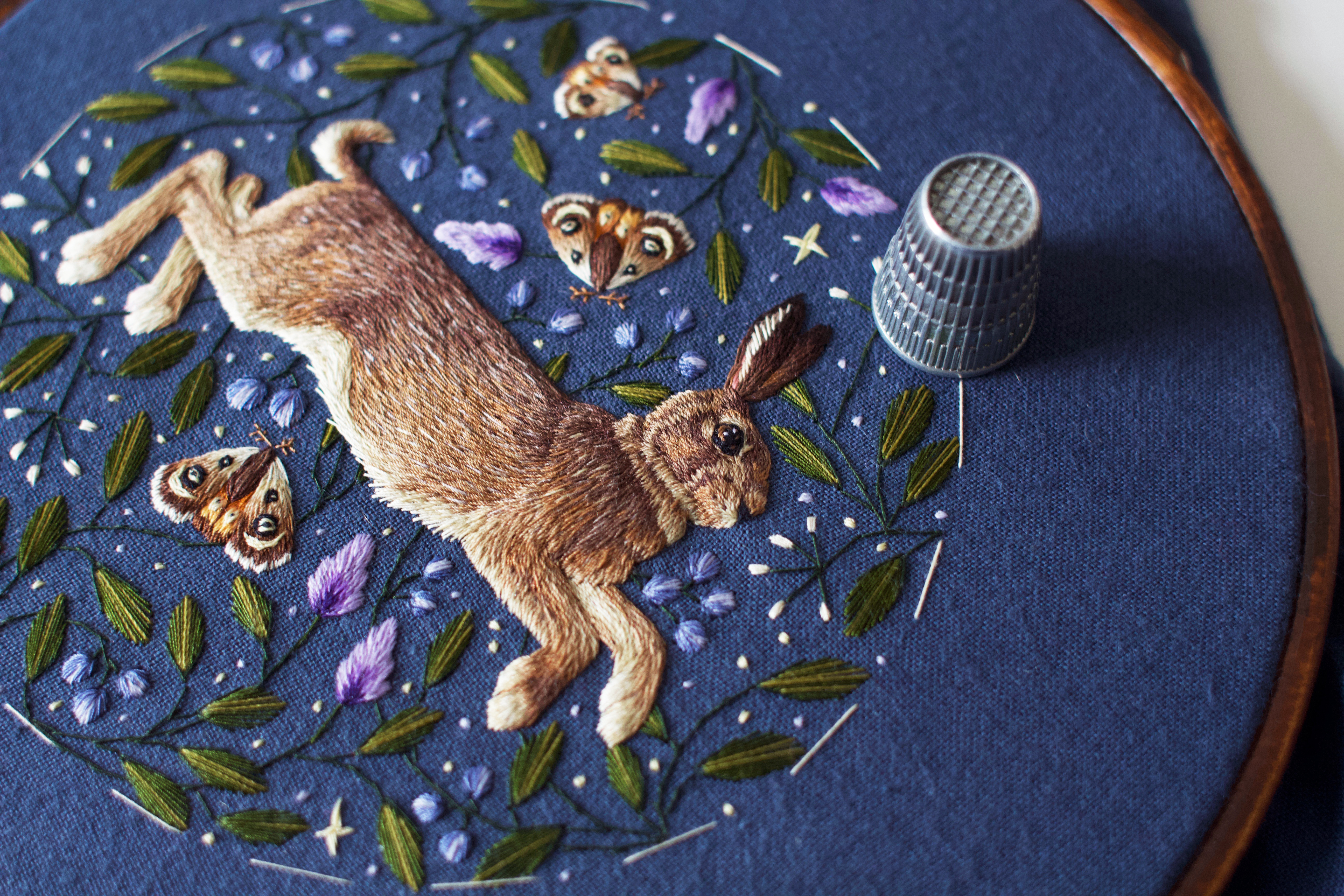 Hey animal lovers! You would love to see more amazing animal art? Well, you’re not gonna miss Chloe Giordano’s embroideries with her adorable furry fellas! By combining earlier experience in sketching and oil painting with textured embroidery, Chloe has created embroidery art of such vivid wildlife animals as if they are jumping out of the forest and pop up in front of you! Check this out and learn more about Chloe’s embroidery world!

AWW: What are the differences between illustrating on paper and making embroideries with threads and fabrics?

Chloe: One of the reasons I fell in love with embroidery was that it felt much more tangible than drawing, I like how a finished piece is something you can touch and feel, it has a much more tactile nature than drawing (for me!). 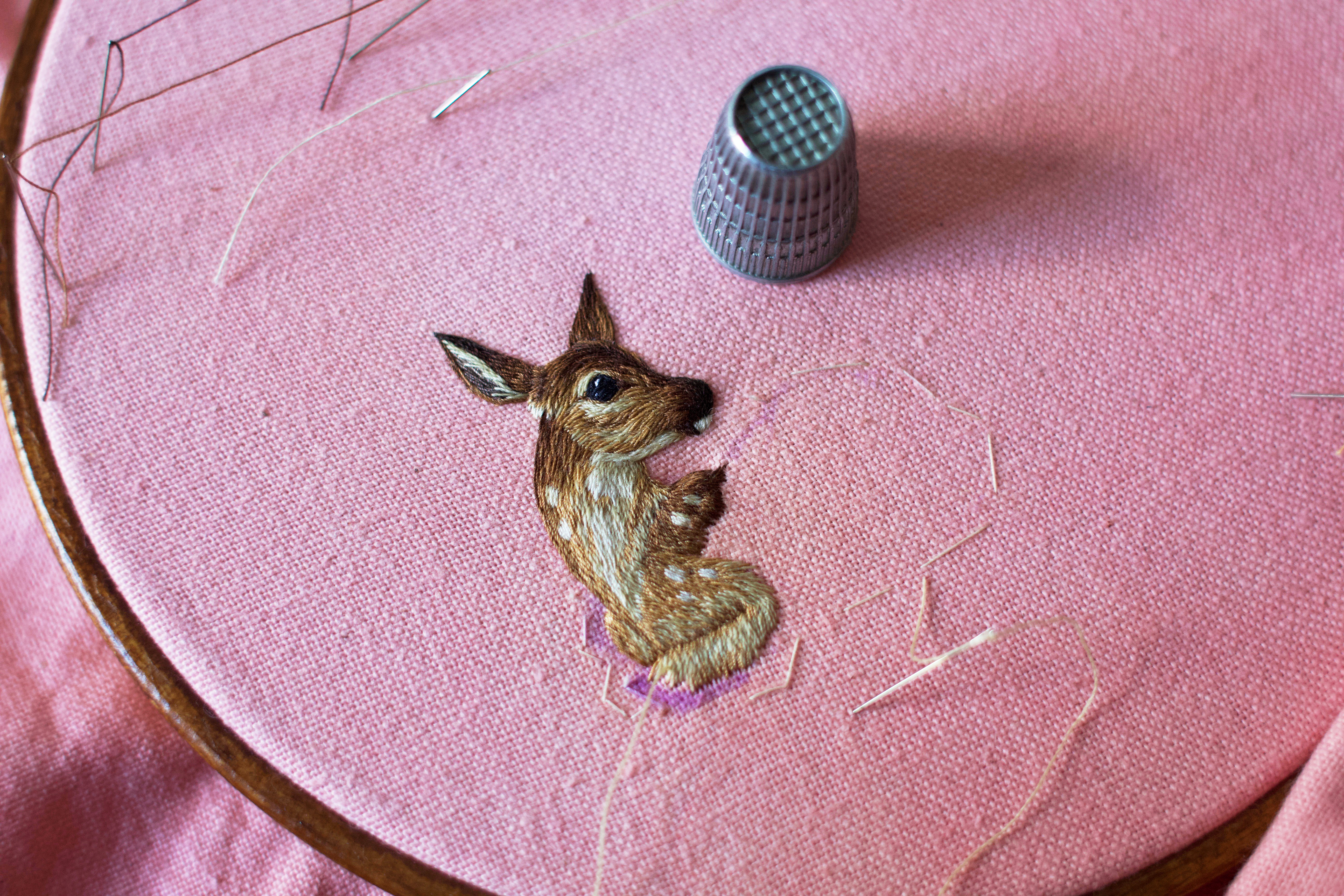 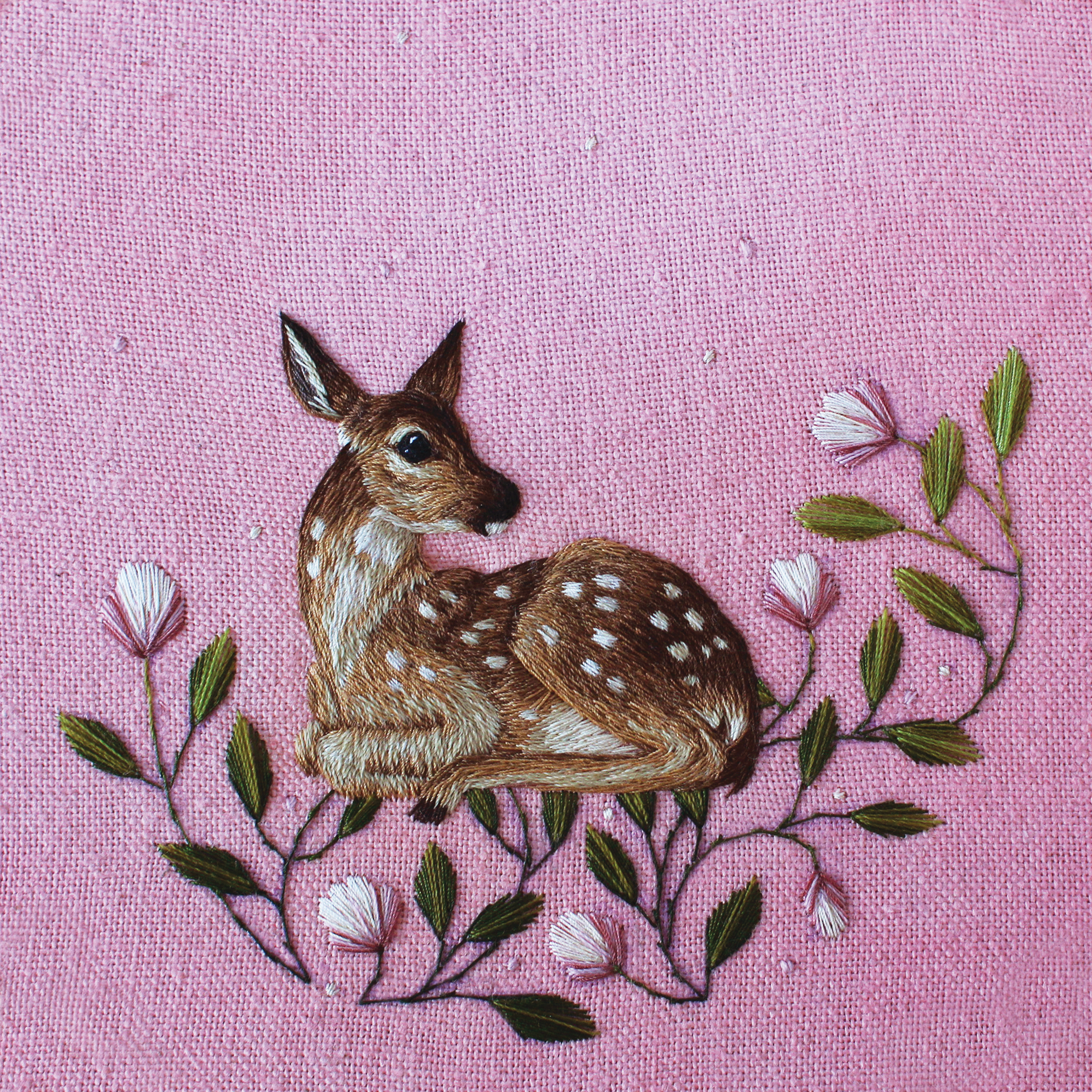 AWW: What prompts you to explore more about the embroidery world?

Chloe: Before taking up embroidery I worked with pencils and oil paint, so although I enjoyed trying out traditional embroidery methods I found myself wanting to be able to combine my old ways of working with embroidery. Working out how to do this took a couple of years of trying out different techniques, and I’m still refining how I work and trying to find out new ways of doing things. 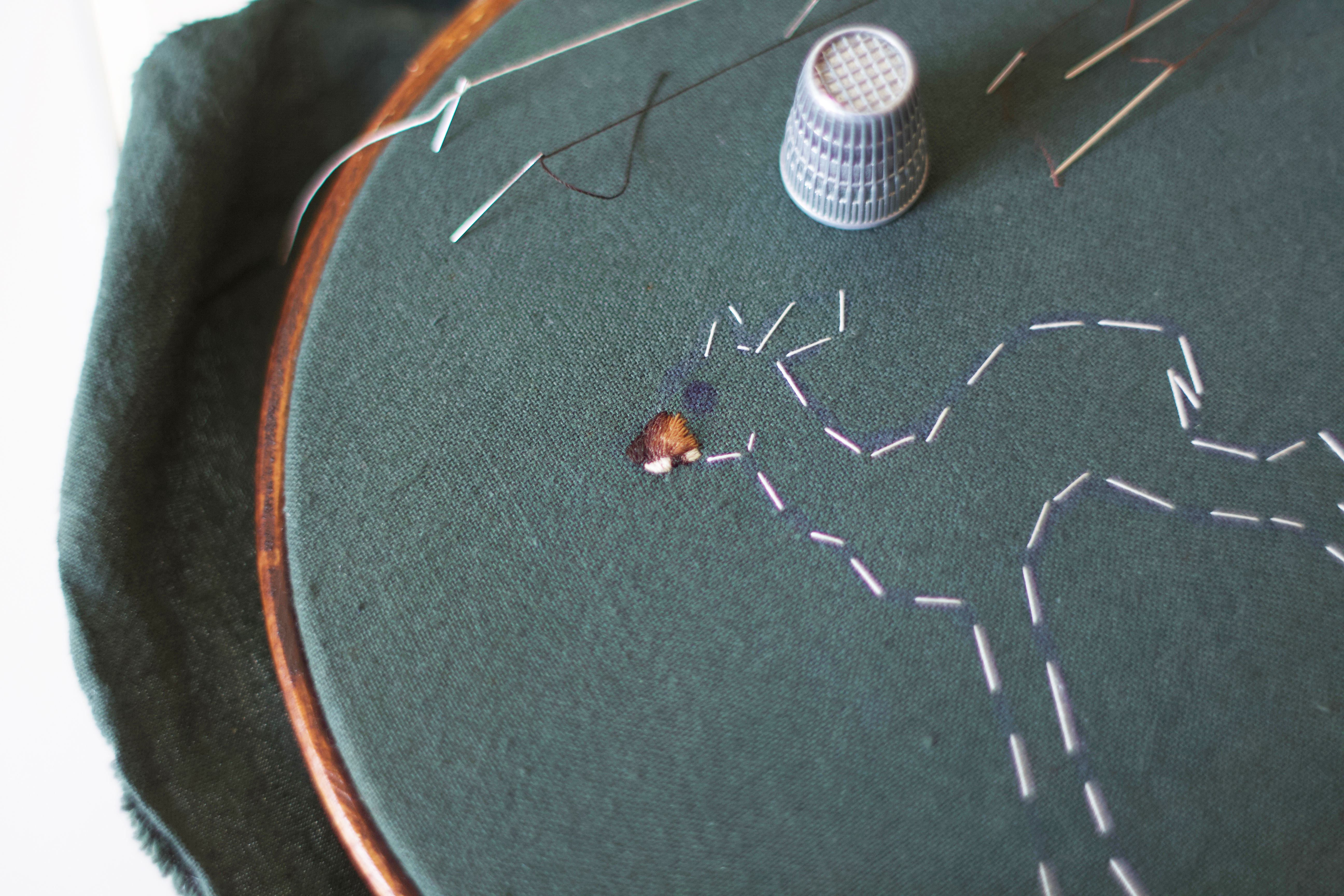 AWW: It seems like cute little rabbits and deers often appear in your works, are they your favourite animals and why?

Chloe: I definitely prefer working with wild animals like deer, rabbits, foxes, and hares. This wasn’t a conscious decision at the beginning, I think I just find them more interesting. The animals I stitch are nearly always ones native to where I live so I see them in person and this spurs me on to try and capture them in thread. I think I also gravitate towards cute furry animals as they’re what works best with thread! 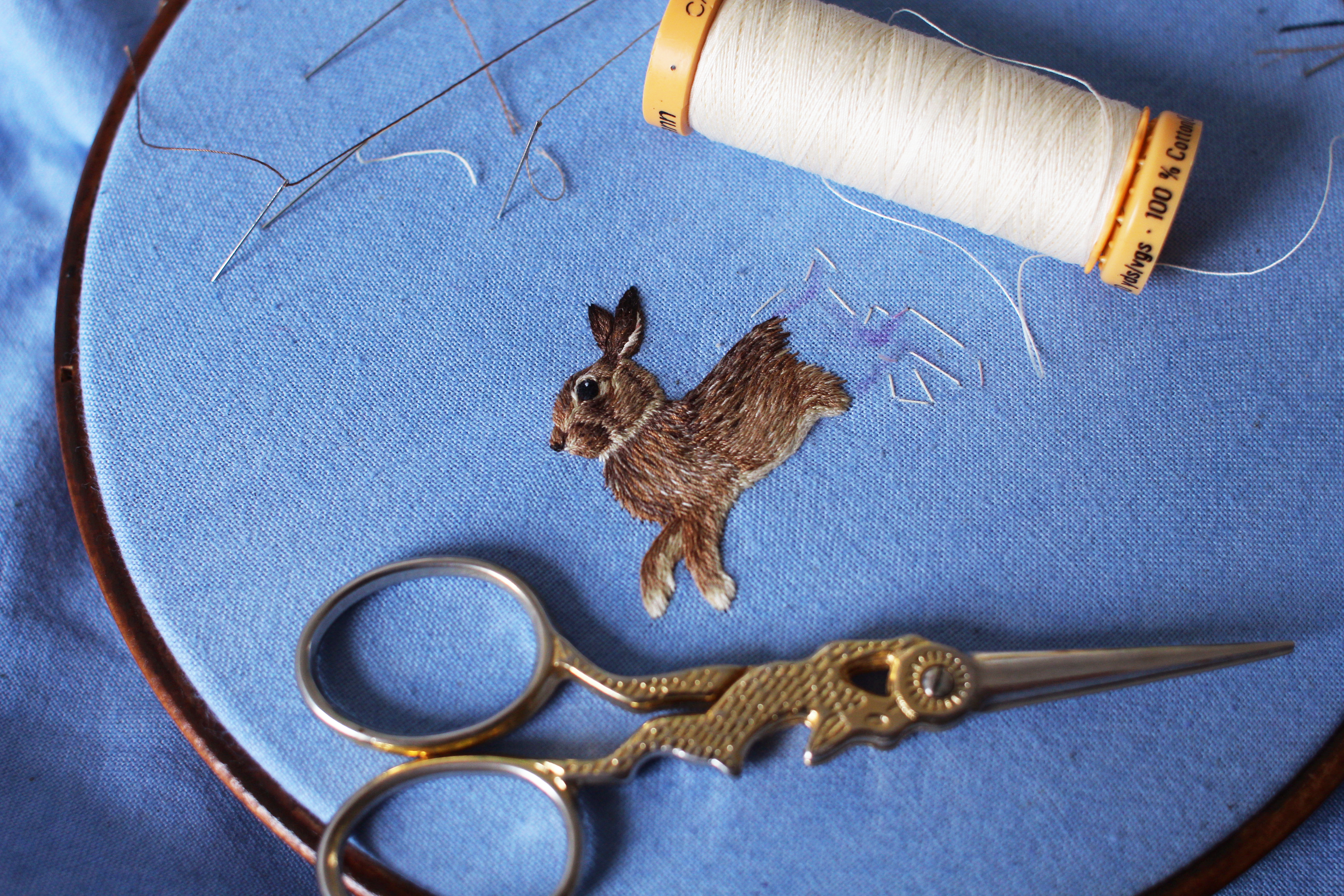 AWW: Which animal would you choose if you can bring one into the forest? What would you do with it?

Chloe: Probably a hare, they’re so hard to spot and I’ve never seen a live one close up, they’re always across a field or running away! It would be wonderful to be able to sketch one in person.

AWW: Do you have any memorable experiences bumping into an animal in the city?

Chloe: I live in York in the north of England, which is a small city. But it’s very beautiful here as we have the river running through which brings a lot of wildlife and it’s surrounded by the moors. There’s actually two roe deer living in the patch of trees behind my flat, along with the odd fox, so lots of inspiration to work with. 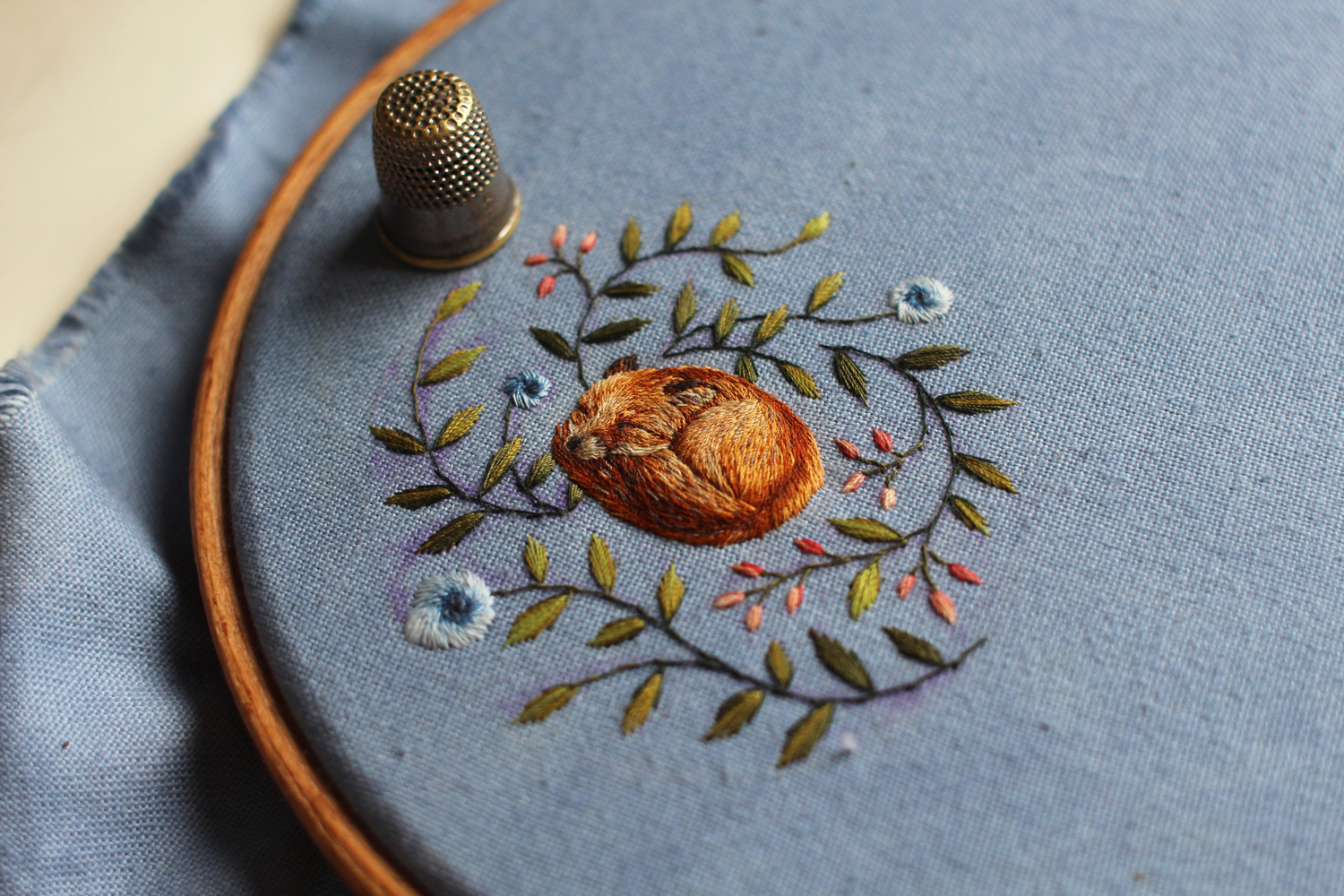 AWW: Which animal has the most similar personalities with you?

Chloe: Probably the hare, I’m not terribly talkative and do my best to avoid most social situations. Although unlike them I’m not a particularly fast runner!

AWW: Could you describe the routine of your typical working day?

Chloe: I’m an early to rise, early to bed person, so I normally get up by 5am, have breakfast and answer emails for about an hour and then go for a run. Once I’ve run and showered I’ll embroider until 11ish, when I have lunch. Then back to embroidering until around 3pm, after that I’ll do jobs like editing photos and updating social media. I don’t like to work past 3:30/4pm and once I’m done I have an early dinner and spend the rest of the day reading and calling family and friends. Quite boring but I’m the sort of person who thrives on routine and it makes it possible for me to sit and concentrate on embroidery for long periods of time. 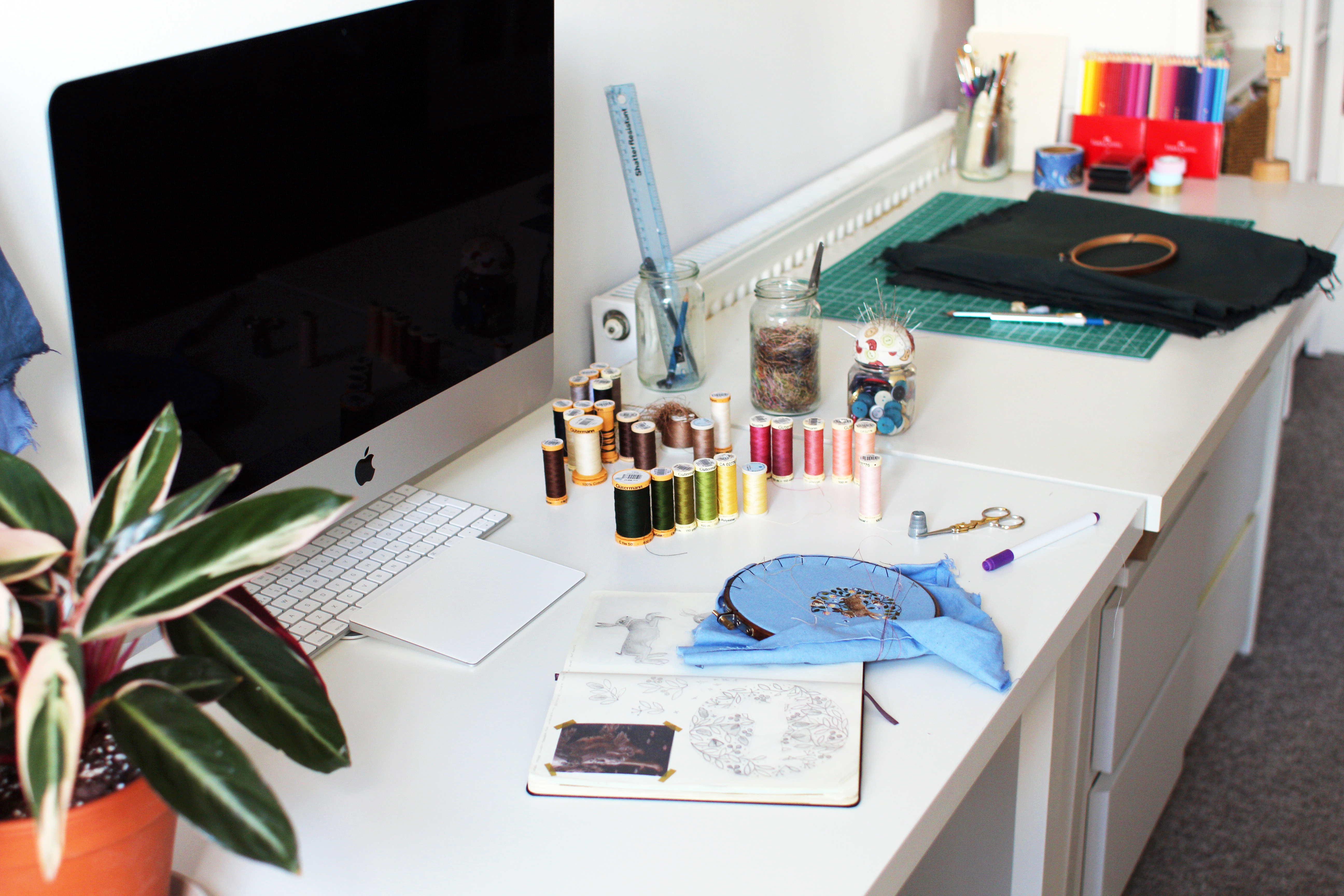 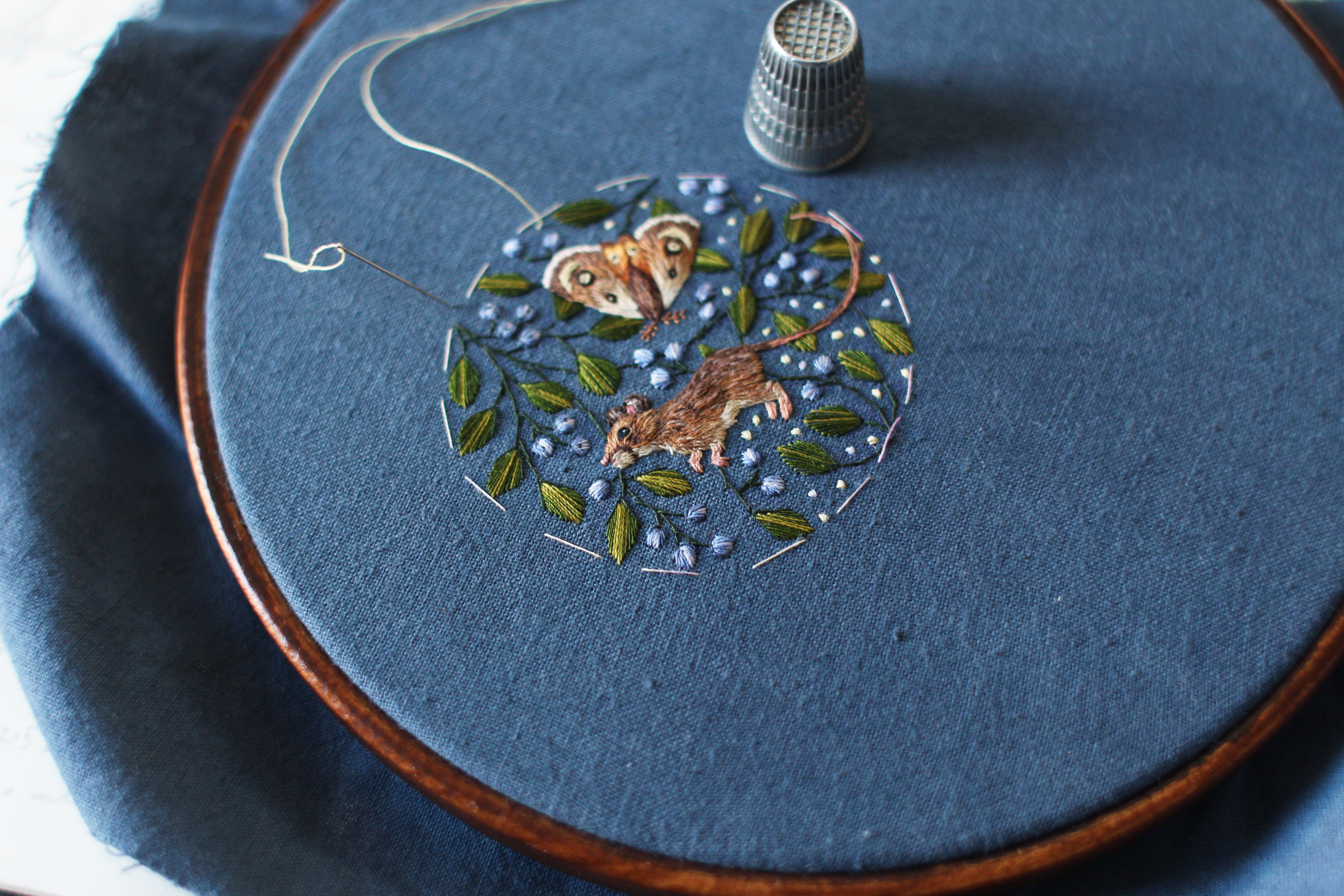 AWW: Being a popular embroiderer, what’s your secret in creating such delicate and amazing works?

Chloe: I don’t think I’m doing anything particularly groundbreaking with my technique, but I have spent a lot of time switching between drawing studies and embroidery to keep improving. I think a lot of people would have gotten bored a long time ago whereas I can sit and embroider something again and again until it’s what I want it to be, and then I’ll do some more sketchbook work and start the whole process over again. It takes a lot of patience! 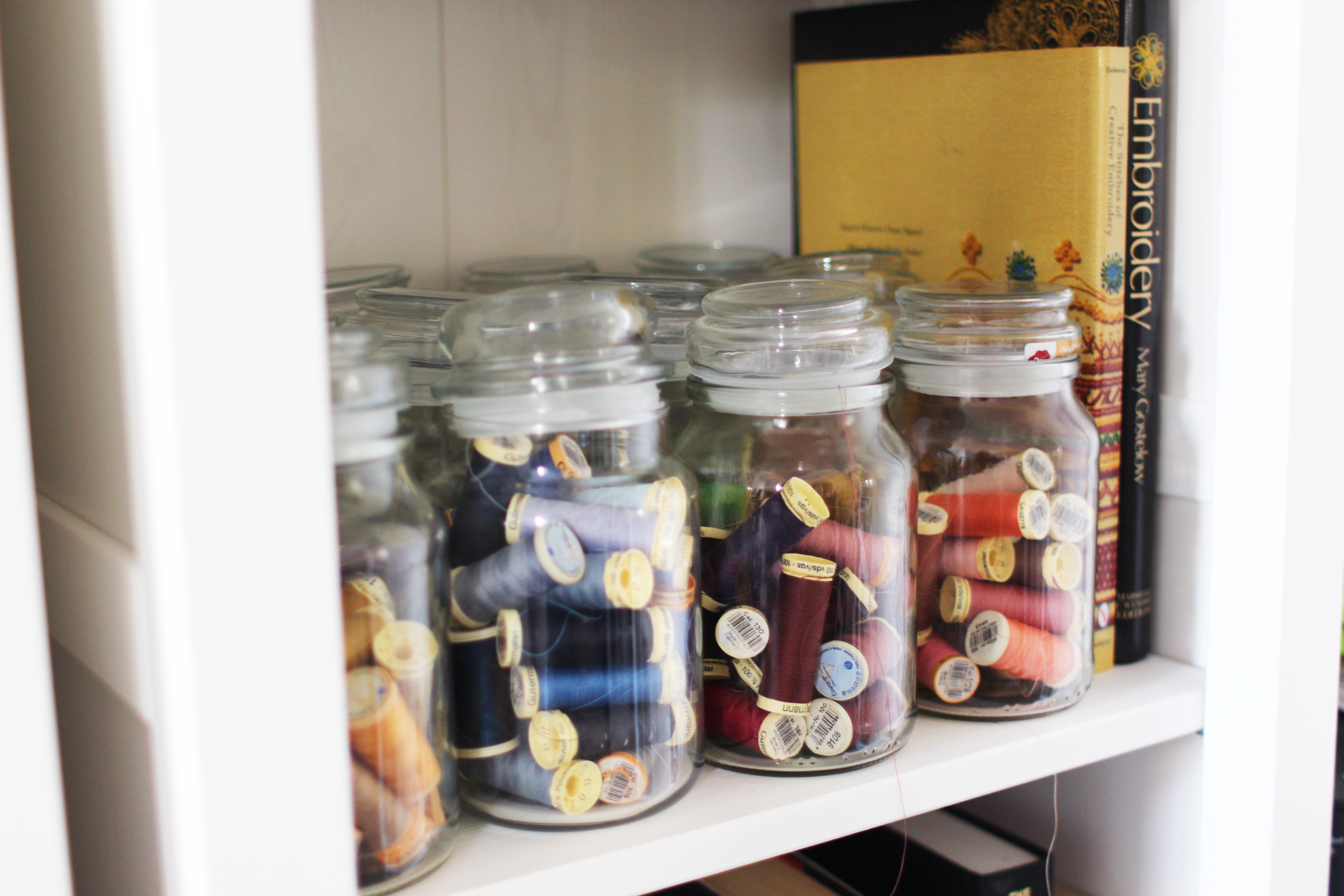 To find out more about Chloe, go visit:

Nicolas Ho: From Geography to Illustration